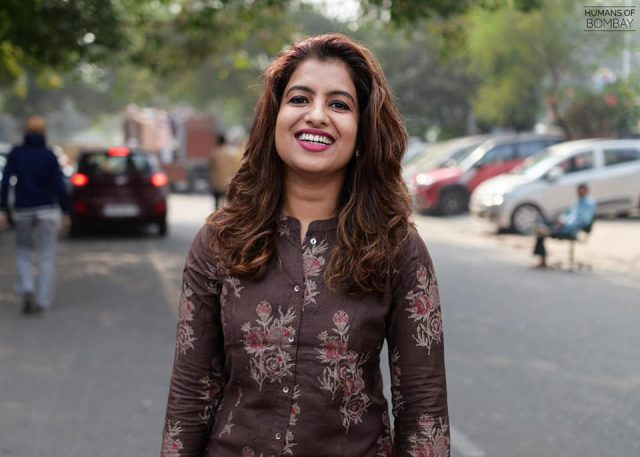 “We met thrice before marriage. The first time we met, he asked why my lower body was ‘heavy’ despite my involvement in theatre and fitness. I was taken aback but didn’t think much of it. We got engaged 2 months later, and married soon after.
The second red flag was when his mom called mine on Sankranti and yelled at her for not sending them money. That night, I saw the monster in him for the first time. While he was yelling at me, I realised that he’d put my mom on call so she could listen to everything. He wanted to torture us.
I then caught him cheating with his childhood friend a month later… in our home. He begged me not to tell his parents. I didn’t know what to do– I couldn’t sleep for 3 nights.
Soon after, I caught him hiding his texts; I insisted that he show them to me. But he slapped me at least 30 times, kicked my stomach and left me on the floor. He warned me not to tell anyone. We wouldn’t speak for weeks after these fights.
Once, while we were out shopping, I told him I wanted to buy home decor. He started abusing me in the middle of the street– ‘You privileged piece of shit.’ When we got home, he tried to kill me– he squeezed my neck until I fainted. When he realised what he’d done, he let go and told me not to do ‘drama.’ He called my parents and asked them to take me back, or he’d ‘beat me up’.
My parents were clueless until then; they flew down to Bombay. When they tried talking to him, he threw a water bottle at my dad. I went back with my parents for a few days, but came back. It was hard to leave; he’d manipulate me into believing I was crazy for having a problem with his actions.
He threatened to kill me again after my uncle stayed at our home for a night; he banged my head against a wall and held a knife at me. He told me I wasn’t following ‘his rules’. I knew it was the end; I’d call mom everyday and tell her I’d be home soon. I left the day after he started abusing me during a job interview; it was an important call– I’d asked him not to disturb me. But when he found the main switch of the TV on, he called me a ‘randi’ who couldn’t manage the house.
I filed for a divorce and also for a domestic violence case. But the damage was done. I had major anxiety and would tear up with just a flash of any of the incidents. I trembled in my sleep. For 2 years this was my life.
But it feels like this happened yesterday– I’m still as traumatised. Eventually, my friends helped me start therapy and get more involved in my fitness classes and job. Still, sometimes everything I do feels like a distraction. I’m hopeful I’ll find love, but it’s still a long while before I can even open myself up to that. Healing isn’t beautiful, but it’s necessary… and I’m just doing what I need to, to make my way out of this.”