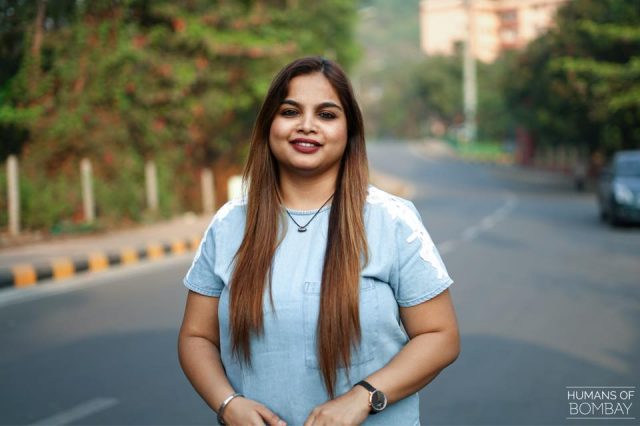 Trigger Warning: Abuse
“In a fit of anger, he slapped me and asked, ‘Who else are you sleeping with?’ With that, I ended our 3-month long toxic relationship and moved out of his place. After a week, he reappeared. In the middle of the street, he went down on his knees and begged, ‘Please forgive me’.
I was just 21 and too naive to understand the difference between love and flattery. I agreed to get back with him. But it didn’t take long for things to spiral again–he didn’t like me speaking with my guy friends, he took over my social media accounts, and forbade me from wearing short clothes. He asked me to stop going to college–‘Why can’t you study from home?’ he’d ask.
I tried my best to change myself for him but 6 months in, I felt drained. So finally I told him, ‘We are over,’ and left for good. But within an hour, his friend called me and said that he’d consumed rat poison–I rushed to the hospital.
He begged, ‘Come back or I’ll die.’ Looking at his condition, I relented. I thought I’d move out once he felt better. But every time I spoke of leaving, he’d threaten to cut his wrists; I was terrified.
I did everything he asked me to do–he’d force me into having sex and take compromising photos. He threatened me that if I ever uttered a word against him, he’d post our photos on social media. I felt trapped.
Then one day, when he wasn’t at home, a random woman turned up and introduced herself as his girlfriend; he’d abused her too. We both rushed to the police station and filed a complaint.
I then moved to Bombay with family in the hope that I could move on. I took up a new job and started making new friends. But he found me; once while returning from work, he grabbed me by my neck and beat me–my lips were bleeding and my hands were scratched.
Somehow, I pushed him away and ran home. I told my parents everything–Papa was furious. We lodged a complaint and got restraining orders.
After that incident, I slipped into depression. I feared even talking to men. I was afraid to go out alone; in the middle of the night, I’d wake up screaming and crying. So Papa would drop me to work everyday; Mom would stay awake all night to make sure I slept peacefully.
A year later, I received a text from him, ‘I’m sorry,’ it said. I realized I could never forgive him, but I could move on and rebuild my life–I wanted to be happy again.
I began dance lessons; it helped me heal. I focused on my work–within a year, I was promoted twice. In my weak moments, I kept telling myself, ‘You have to get through this.’ It’s been 3 years–I’m still healing. But now, whenever I think of him, I’m reminded of how far I’ve come, and how brave I was to get through it.”

Cross-posted from Humans of Bombay.