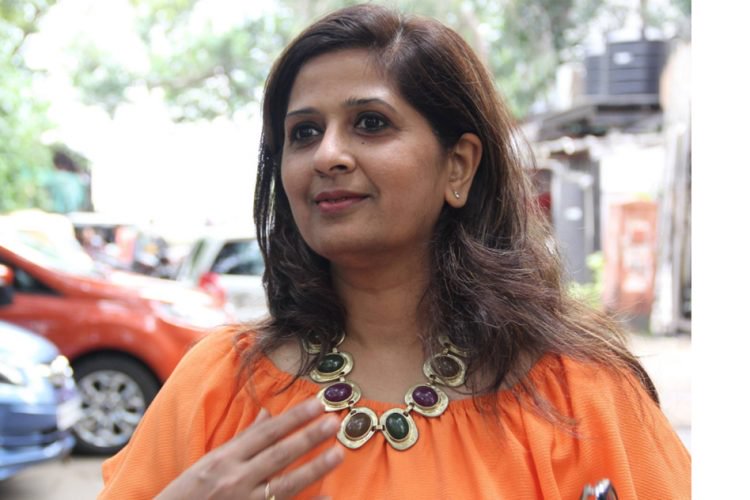 “I was born into a very traditional family, where the birth of a boy is celebrated and the birth of a girl is looked down on. My mother was the only one who said I was ‘lucky’ and made me feel special, but I still grew up with very low confidence. When the time for marriage came, neither me or my husband were to be given a choice — we only met for the first time after our marriage was fixed. Believe it or not, it’s the best thing my family has ever done for me — I was only 17 and he was 21 but we fell madly in love. I still remember the feeling when he held my hand for the first time — it was so innocent and pure.

My in-laws were liberal and allowed us to retain our own identity — something I wasn’t very used to. Very often, my father- in- law would say, ‘stop wearing these traditional clothes — a dress and stilettos will suit you so much more!’ I continued to go to college and study, but a year and a half later, I was pregnant. I dropped out of college and never got my degree, but I have no complaints.

We raised two boys and had the best family life. We’ve traveled, been hands on parents and raised our children with the right values.

But children grow up quickly, and when my younger one entered college, I realised that there was a void. I didn’t want to waste my time anymore and because the only thing I knew was raising children — I joined a school as a teacher without charging anything. As time went by, I realised that this was something I was good at, and I wanted to make a career out of it. With the encouragement of my husband and colleagues, at the age of 38 with no college degree, I approached an institution to allow me to get my degree in teaching. I was refused multiple times because I hadn’t even cleared the 12th Grade, but I didn’t give up. I would sit outside their office for hours, determined to coax them into giving me a chance. After multiple failed attempts, I finally convinced the board to give me permission to take extra courses and get the degree. I worked twice as hard as everybody else and in the end, I stood first in my class. I finally got my diploma in Early Childhood Development.

I’ve been teaching for 10 years now and everyday has been amazing. Going from being entirely dependent on my husband, to enjoying the independence of earning my own money has been exhilarating. It’s funny but, after I started earning, everybody around me automatically started respecting me more. I used to be so naive and timid- now I have a voice — I don’t allow anyone to walk all over me.

As women, we play so many roles, but I think its important for all of us to explore all our options. If you have a passion, make sure to follow it. I am a living example that its is NEVER too late. Life has come full circle — my birth wasn’t celebrated, but here I am celebrating myself every single day — I’m so proud of me!”

Originally featured by Humans of Bombay.