The color of migrant life is not the same all the time, it varies. Here almost 99% of Bengali women come after getting married. And those women who come here for the purposes of studies and jobs, also bring their spouses with them. After coming overseas, married women don’t need to look for houses, don’t need to get much concerned about the rents, tuition fees, visa process, and daily food expenses. Their way of struggle while living life here is really different. They have to go through a lazy time in a different cultural environment taking the ‘loneliness’ as their companion. Though almost everyone here experiences loneliness more or less.

In this place, knowing driving is kind of a basic skill just like knowing how to cook. Learning driving here costs 60 dollars per hour. And there is no guaranty of any jobs except for some Government ones. And the exploitation of capitalism is too different here. Moreover, there is no production of goods in most western countries. It’s said that- America or Australia gets the flag is made from China. Whatsoever, these are the less important things to talk about so far.

Let me tell you the story of a 19-year-old Bengali girl. She starts working from 3 am at night in a sandwich factory till 8 am in the morning. Then she attends her classes in the Engineering university for the bachelor course. After that in the evening, she works in KFC. In six months she has earned half of her tuition fees which is 8 thousand dollars and the rest 8 thousand dollars of the tuition fees is sent by her dad from her homeland. After completing a 4-year bachelor’s degree, many do not even have their subject and the skilled Migration PR list. Nowadays Immigration has become harder all over the world than before.

Those who come here by seeking asylum or getting a scholarship, their fight for life is a little easier maybe. But literally, everyone has to fight. The fight of survival, the fight of uncertainty. And those who are alone like me, don’t have anyone to give financial or mental support to have to face the hardest fight. Don’t you face the hardship to make a place for you, leaving the previous place to the new one even inside Bangladesh? And here this is about making your place in another continent where you have to handle the fear, uncertainty, crisis all by yourself. At that point in life, depression knocks really hard in your mind. However, you have to face that depression also even if you don’t want to.

Note: The writers are solely responsible for their opinion. 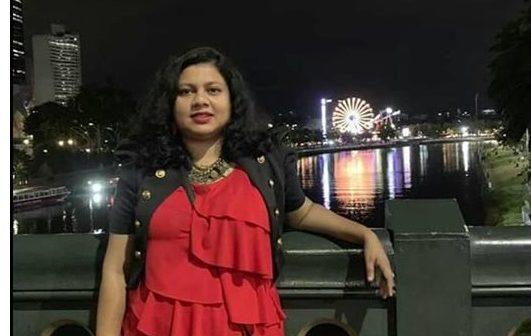 Shaila Hoq Tanju is currently based in Melbourne. A passionate feminist, she likes to travel and write in her spare time. 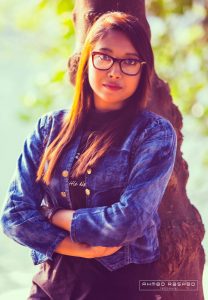 Marufa Yasmin Antora is a humanitarian; works with the youth foundation named Light of hopes. Previously she worked as a school teacher and now she is working in Dhonichitra with the designation of a writer. She is also working as a translator in Sesame Street Bangladesh- a project of USAID. She always tries to promote human welfare through social reforms and that reflects on her works too.