Via Humans of Bombay: 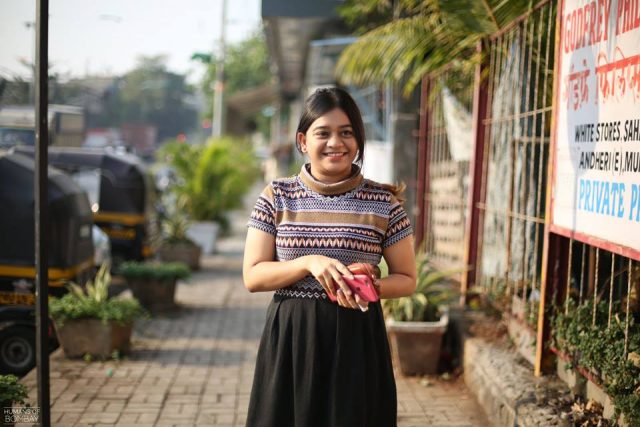 “I come from a respectable, educated, upper middle class family. On the outside we look picture perfect, but the story inside the house is very different. My mother has always been very violent by nature. I have a twin sister and a younger sister, and all three of us have borne the brunt of this violence since we were kids. It started out as verbal abuse and then went on to physical abuse.
Our mother suffers from depression. During these mood swings and hysterical episodes, things are thrown at us. Once she got so angry she threw a pressure cooker which was on the gas. There was hot dal everywhere and my sister got hurt too. Another time she was chopping onions and asked me to hang some clothes to dry. When I didn’t do it exactly the way she wanted, she threw the knife in her hand at me. I got injured and the cut started bleeding.
But there are moments when she behaves like a mother should – sweet and caring. Those are very rare though. The Indian society puts parents on a pedestal and teaches children to glorify them – speaking out against them is a taboo. Which is why, it was very hard for us to realise that what was happening was wrong.
We thought it was normal for a parent to hit their child. Even the counselor we went to told us to look at it from her perspective, saying, ‘After all she’s your mother.’ And our father is usually abroad for work, but even when he is home, he turns a blind eye. He’s not necessarily neglectful, but he kind of gets stuck between the fights that take place.
All of this started taking a toll on me and when I was in college, my grades and attendance were affected. I was debarred in my first year. I fell into depression, and I’d spend hours crying, thinking, ‘Why is this happening to me?’ Nobody was taking us seriously when we spoke about parental violence. But my sisters and I found solace in each other – we support and protect one another.
Our mother is the way she is because of a traumatic, childhood experience. We’re trying to break that cycle of mistreatment by teaching ourselves to be more kind. It could have made us cynical, but it’s only taught us to be empathetic towards others. We know that someday, when we have a family of our own – we’ll shower them with love and understanding.
We’re in a better place now too. Both my sisters have done their Masters and I have a great job. We’ve had the chance to move out, but chose not to abandon our mother. Instead we try and coexist and stand firm against any sign of violence. I’ve already forgiven her and I’ve vowed to never say, ‘I am this way because of my mother.’”