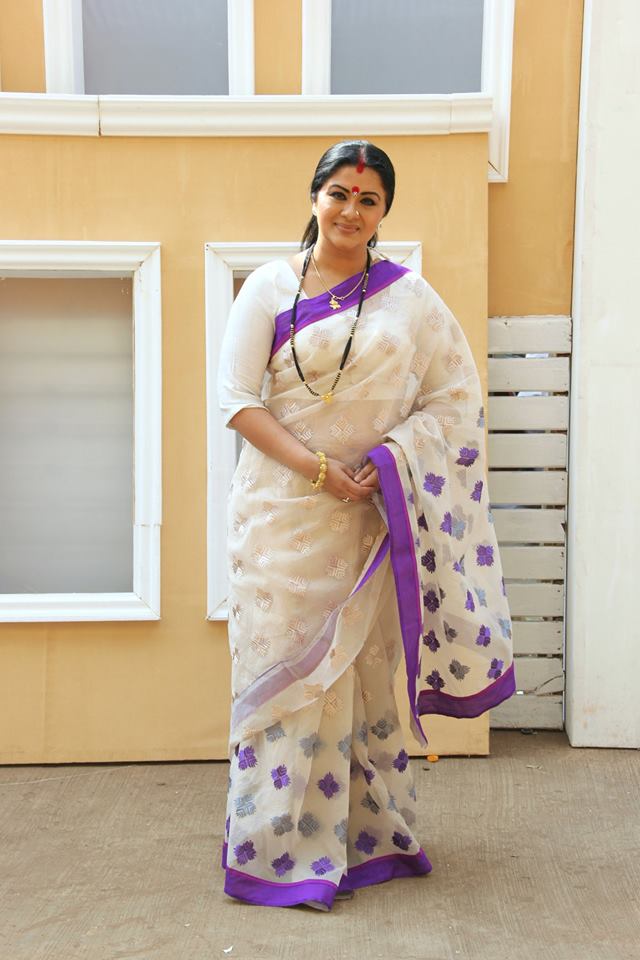 I began learning how to dance when I was 3 and a half years old. I would go to school, then go to my dance training and be back home only by 9:30 pm…and that’s what my early life was about. In my 10th exams, I stood first with 80% but instead of picking science for my further studies, I chose arts…just so that I could continue to dance. By this time I had performed at several events and done hundreds of stage shows…I was just about beginning when life took a strange turn.
I was traveling from Trichy by bus when we met with a major accident that left me with a fracture and some cuts — I was probably the least injured there. However, because of the heavy influx of patients, I was attended to by a couple of interns who forgot to attend to the cut on my right ankle and went ahead to wrap it up. This resulted in my foot getting gangrene and because of the fear of it spreading throughout my body, my parents had to take the difficult decision of amputating my right foot. I was shattered because It was only then that I realized just how passionate I felt about dancing. I began to learn how to walk again and it took me 4 months to even walk straight. Once I got the Jaipur leg, it took me 3 years of physiotherapy to recover and feel normal again. I remember people would come home and say things like, ‘it’s so sad your dreams can’t come true’ or ‘we wish you could dance’ when I decided to re-learn what I had known my entire life– to dance. 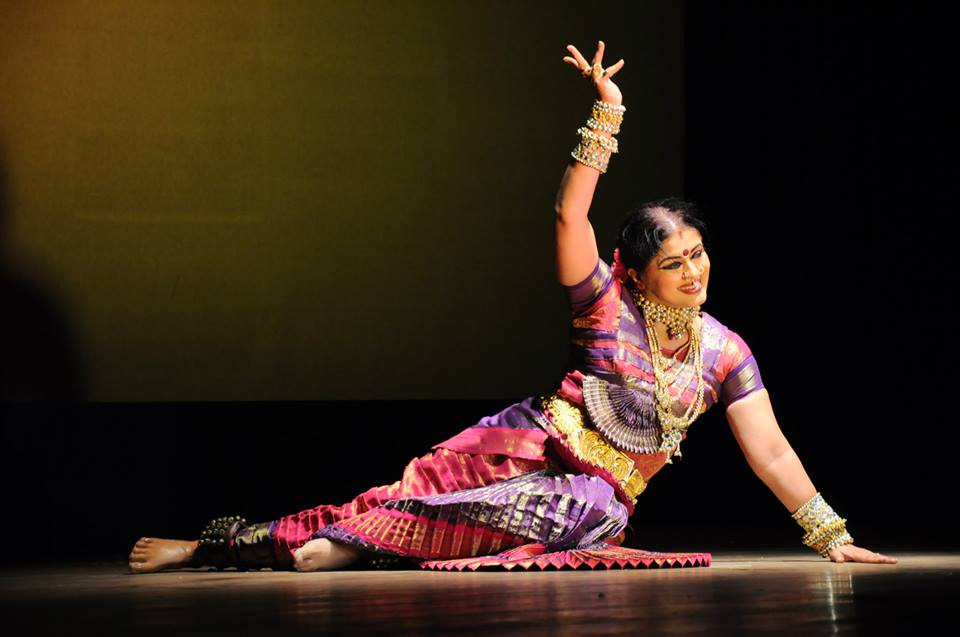 It was a slow and painful process but with every step, I learned I knew that this is what I wanted. Finally one day, I went to my dad and told him that I was ready to perform again…and he was shocked! I was to perform in St.Xaviers college on Sunday when the Sunday morning headline read – ‘ Loses a Foot, Walks a Mile’ and the show was completely sold out! I began to get nervous before going up on stage when my Grandmother told me, ‘Don’t worry, God is with you…let the miracle happen.’ but I was so angry that I said, ‘If God was with me he wouldn’t ever do this to me!”
Believe it or not, the show ended, I performed the Varanyam with ease and received a standing ovation. When I was home, my dad came up to me and touched my feet saying that I’m touching the feet of the Goddess Sarasvati because you have done the impossible and that has been the moment that touched me the most. It was after that, that I received so much respect from the media, got an offer to act in a film based on my life and received all of the opportunities that I have today. What my grandmother said was true — God was with me. Even if I didn’t see it then, he was with me all along and that’s the irony of life– that an accident so fatal, can still be a blessing in disguise.

Sudha Chandran  is an Indian film and television actress and an accomplished Bharatanatyam dancer. In June 1981, she lost a leg due to gangrene following a road accident. She, however, continued dancing, and subsequently went on to become an established Bharatnatyam dancer.

Reproduced from: Humans of Bombay