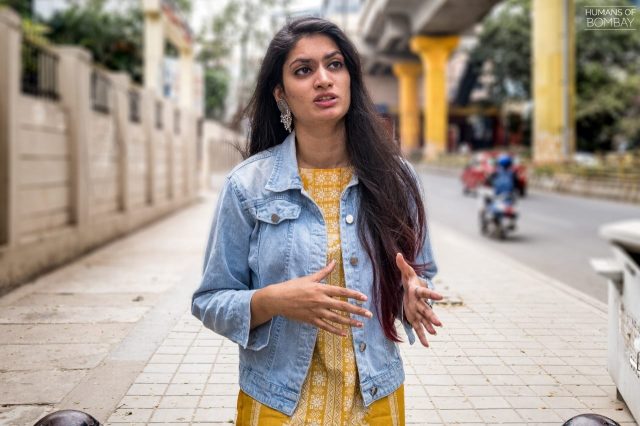 Trigger Warning: sexual abuse and rape
“I was abused by my father’s colleague when I was 9–it first happened at dad’s office. I wanted water, so uncle took me to my dad’s cabin upstairs, handed me water and made me sit on his lap. I thought it was normal, but then he put his hand inside my top and felt my chest. The sad part is that although it felt weird, I didn’t know if it was wrong. We’re never taught about good touch or bad touch. So as he kept touching me, I stared out of the window.
Once he was done, we went downstairs. I didn’t tell anyone because I myself didn’t know what had happened! But a few months later, it happened again, this time in the car with my mom beside me and dad in the front seat. He covered me with a shawl and felt me up. I thought if I reacted, I’d be blamed, so I kept quiet. I never saw that uncle again.
A year later, we got a new driver. Once when it was just us in the car, he started tickling me; that turned into groping. I knew something was wrong, but again I thought it was my fault, so I didn’t say anything. Unfortunately, that motivated him to keep doing it regularly.
He’d forcefully show me porn while trying to recreate those scenes with me. Once, while my parents were out of town, he pinned me down in the kitchen and molested me. He said–‘I do this because I love you.’
This continued for years. He even got married, but he brainwashed me into believing that it was my fault and that if I told anyone, I’d be blamed. And as naïve as I was, I believed him.
I did confide in a few friends; they’d push me to tell my parents, but I feared not being believed. But one day, something in me snapped. We were to travel and I just refused. When my parents probed, I broke down and told them. The previous night he’d raped me; I told them everything. I can never forget the look on my father’s face–he looked broken. His immediate instinct was to beat the driver, but I knew it would get me nowhere. Honestly, it felt like a weight had been lifted, but I knew I’d take time to heal.
I started therapy. One of the first few exercises I did in therapy was confrontation. So I called him and when I started with my ‘whys?’, he suddenly had to ‘tend to his kids’. He wasn’t bothered. It was just for his pleasure. That’s the day I stopped blaming myself.
And today, a year since I came clean, I’m in a better place all thanks to therapy, extremely supportive parents and an amazing group of close friends. I’m studying to be a lawyer. I also work with an NGO which deals with sexual violence. People call me strong because I endured and overcame, but I really wish I didn’t have to. I wish no one has to.”