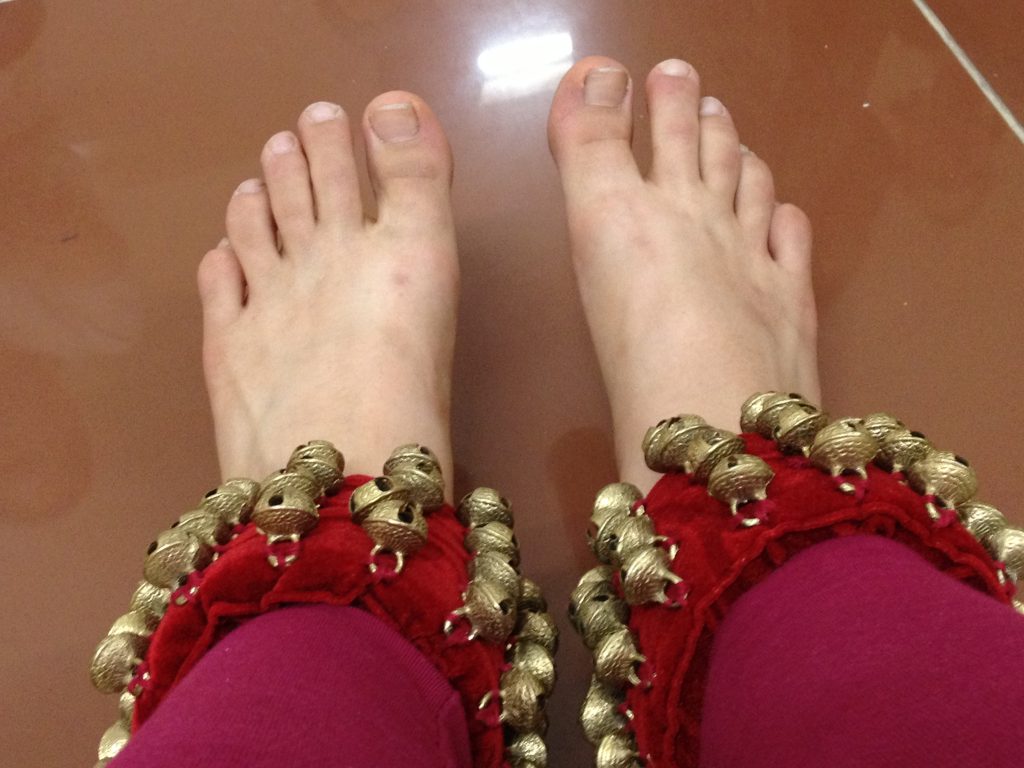 As a child, I spent hours over our family album. My mother’s dance performance photographs were my favorite. Like her, I too wanted to dance. But my family had decided it for me, when I was in grade six, that I was good for nothing. I did not look good, I did not talk in a polished way, I was possessed- they said. I was poor academically at that point, and my family concluded I was only going to become a burden for them. A burden that they would not be able to get rid of by getting me married. My mother had enrolled me in a dance school when I was 7. But my parents noticed that I was struggling with the steps- and they pulled me out. I could never become a graceful dancer as her-she concluded with a heavy heart. But as I was growing up, I noticed a pattern. I was a slow learner-but I could learn things that I really wanted if I put in extra efforts. So, after my 10th-grade exam, I decided to revive my interest in dancing classes. But I had to find a way to fund my lessons- I had performed terribly in the 10th-grade exam that year, and my mother was angry with me all the time. Her anger was not always vented out in form of words, but often in form of slaps or kicks. I was like a trash bin she liked to spit on. So, I did not dare to tell her that I wanted to resume dancing lessons. I was giving tuition to some primary school children that time to earn some pocket money, and I had the liberty to spend my pocket money without being accountable. So I decided to finance my dancing lessons myself. I had some breaks in between my own tuitions for the 12th-grade exams. The breaks were of duration that was too short to go back home for rest and come back for another lecture- but long enough for dance lessons. So I enrolled in a dance school without telling my family. 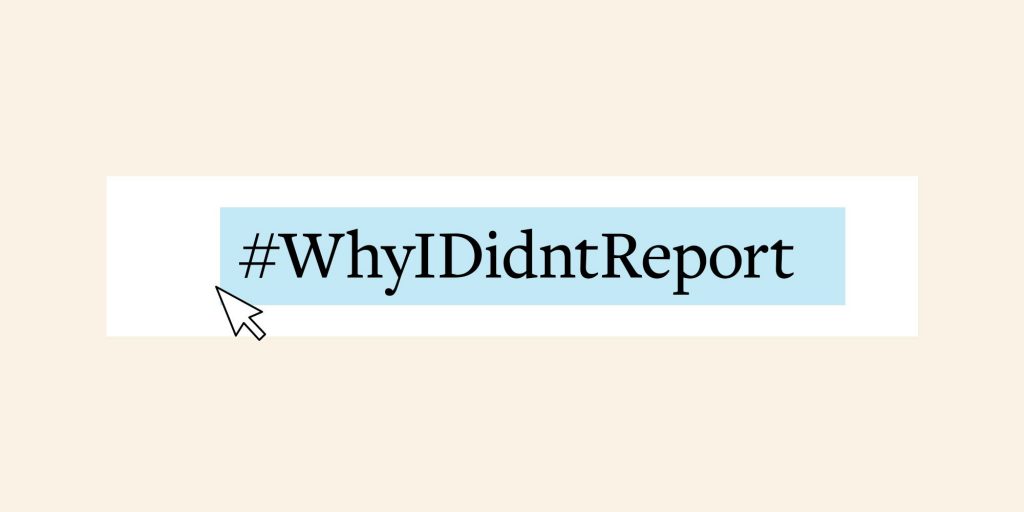 Once again, I was struggling with the steps. Our dance instructor, a man in his forties offered me some extra time after the lessons- to help me catch up with the steps. I was elated. I had confessed to him that nobody in my family knew about the dance classes and he sympathized with me. I looked up to him as a child. But that evening, after everyone left, and on the pretext of teaching me how to be more graceful in my gestures- when he wrapped his hands around my waist and tried to lift me up I realized my mistake. He was not offering me extra time because he really wanted me to learn. He was going to take advantage of the situation. The whole school was deserted, and the lights were off outside- only his classroom lights were on, and that too, only one of the 3.

“What do I do?” – I felt I was freezing. I felt numb, unable to scream or move. He hands were caressing my back, trying to find the hook of my bra. I felt paralyzed.

Suddenly the bell rang. He freed me from him and went to open the door. One of the girls from the school had left her purse by mistake, so she had come to take it back. She looked puzzled as her eyes glanced back and forth. While she was putting her purse into her bag, I also quickly picked up my bag and told our instructor that I had to go back home on time. I left with the girl. I was glad she did not ask me any question while we were leaving the building.

After that, I never went back to the school. Few times he called me, I never picked up his calls.

Why I did not report? Because if I did, I would not have been able to tolerate the abuse of my family. As a girl being raised in a broken family and treated as a burden, reporting the incident would have only led to me being thrown out of the house. As an underaged girl in Bangladesh, where I would have gone? To brothels? Every time I tried to raise my voice against the mental abuse inflicted upon me, my family would rebuke me for being ungrateful and provoke me by saying that if I was not happy with them, I am free to go to a brothel and start a business there. As a teenager, I had a very vague idea about what sex is, and here I was being mentally tortured day and night, slut-shamed every single time. So had I reported this incident, I know I would have been blamed and tortured so much that I would have taken my own life. I would have been left with no choice but to kill myself.

So, this is why I did not report. But it still hurts and haunts me, and maybe it will always do so.