Skip to content
Break the Silence Featured Window for others 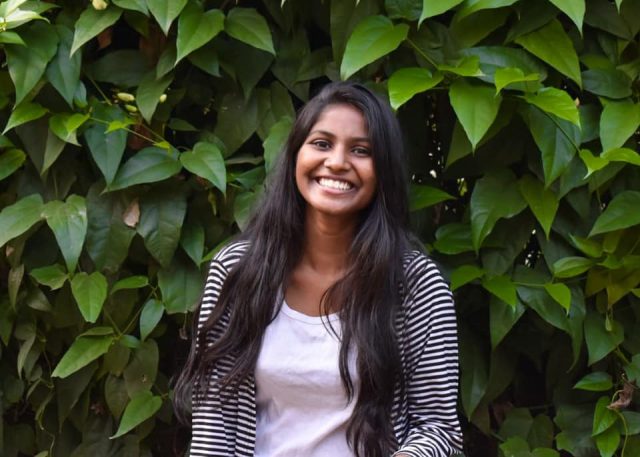 “When I was 6, I was half asleep when I felt my cousin brother’s hand touching my breasts. I just laid there still, but I never spoke to him after that. When I was 13, another cousin did the same thing. He felt me up while I was lying down. I pushed his hands away and moved to another bed.
I felt disgusted and scared. I stopped talking to him as well. I needed to tell someone, so I told my elder sister. She tried consoling me but that didn’t help; it just made me angrier.
The assault didn’t stop there. When I was 16, I’d walk home from school every day. It was a 5 minute walk- and it was the scariest 5 minutes of every single day. I was eve-teased, bullied and followed almost every other day. Once, on my way home, this gang of bike riders spanked my butt and rode off.
Then when I turned 18, I had yet another encounter with an assaulter. He grabbed my face from behind and squeezed and groped my breasts. I froze in fear for a moment, and then screamed as loudly as I could, wanting to rip him apart. But then he pushed me to the ground and ran away. I just sat there, crying.
I was furious- why was this constantly happening with me? I decided to tell my mom about it. She was angry and wanted to speak to the relatives responsible for it, but we haven’t met them since. I still felt like I needed to vent to someone who’d empathise with me and not just let it pass. So I told a friend who I trusted, but his response was the worst. He told me I’m too weak to stand up for myself, so I shouldn’t bother– it broke me.
I felt like they didn’t consider my assault a big deal. But only I knew how much it affected me — I stopped trusting men; even my own friends. I couldn’t focus in class and my grades dropped. I felt worthless and weak. I didn’t want to wait for others to help me cope with my feelings anymore.
That’s when I started writing. It helped me express all the anger. I penned everything down. I started following feminist pages on social media and for almost a year, I spent most of my time reading positive and empowering thoughts, meditating and then venting out words on paper — that was my therapy.
And I think that’s why I am where I am today; in a place where I’ve forgiven myself for not standing up. Because whether I stood up for myself or not, it wasn’t my fault — none of it. And I know this is a common occurrence and it happens so often with people — and no one speaks up. Because society most of the time, punishes the victims, not the perpetrators, and that needs to change. I will fight, but it’ll only make a difference if someone fights with me. Will you?”