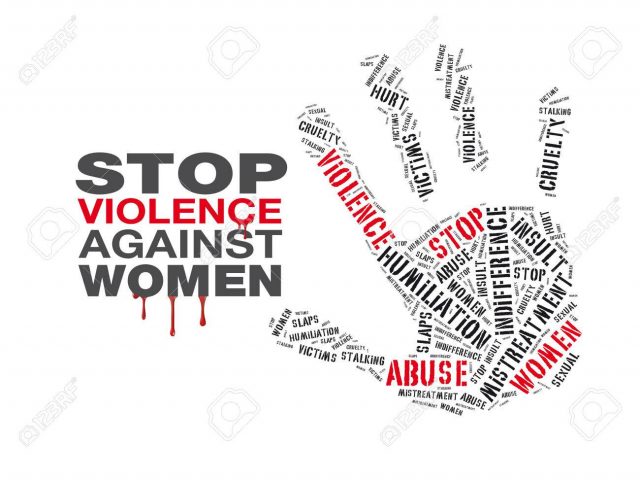 I  needed to interview ‘women who are not survivors of violence’ i.e. women who never faced violence and prepare an empathy map. I was in a group of designers, communicators, and professionals on a design challenge organized by the World Design Organisation (WDO) in collaboration with UN Women Asia Pacific. We were working online for ways to fight violence against women and girls. During the twelve-day challenge, different groups were analyzing and trying to find solutions to changing mindsets that accept violence against women as normal, moving people emotionally and empathically to act, transforming men’s sense of entitlement, and transforming media, community leaders, and influencers to act positively.

But while preparing a questionnaire for ‘woman (not a survivor of violence)’ I got stuck.  I could not find a starting point; who are the women that never faced gender-based violence; and if it’s farther widened to violence against women then how is this possible? I went to discuss the doubt with my mother; she is not only a survivor of violence, but she also stood against violence and is continuing to act for women’s rights.

The writer and her mother

I told my mother, Sultana Begum, that I need to collect information from ‘women (not a survivor of violence)’ as a user of media in relation to violence against women. After hearing this, my mother looked visibly astonished; questioned back: Are there any women who are not survivors of violence? 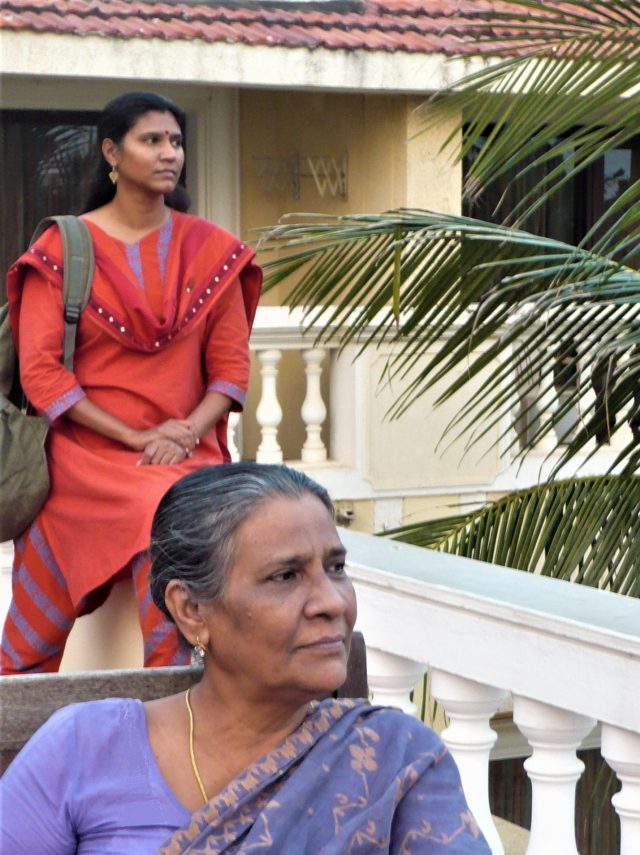 I came back and continued thinking.

When we’re outside, had we never been teased or touched in public transport or public places, and hadn’t we wished for the power to be invisible? At home had we never been told by parents or other seniors to not go alone, don’t go here, don’t go there, that time of the day is not safe for women to go out; don’t wear this dress or that dress…and not a single day passes by that there is no news about women and girls being stalked, raped, left killed.

At home, after marriage, aren’t woman being made to limit contact with her family whereas the man himself is living with his family; haven’t women felt like they have to keep family members informed about their whereabouts or get permission to go out, whereas the men of the house have the liberty to go anywhere, anytime with or without keeping informed, meeting friends and attending addas (chats). Haven’t women been mistreated by spouses due to complaints from husbands’ family members including fathers-in-law, mothers-in-law, and other-in-laws; haven’t women been teased for ‘pocket money’; haven’t women felt pressure or even told to leave her employment for some family situation e.g. child care, or home care. Haven’t women been forced to bring money or items from her parental house; haven’t women had to have sexual intercourse when they didn’t want to but the husbands wanted to; haven’t women been belittled, insulted, humiliated, verbally threatened, or physically hurt?

At workplaces, haven’t women been teased by colleagues and supervisors about taking leave every now and then for child sickness. Haven’t women preferred desk jobs compared to other jobs; haven’t women let exciting traveling opportunities go because they cannot stop thinking about home; haven’t women observed male peers advancing as they are more open to travel, not burdened with double-work, and they have the time to acquire new skills required for jobs.

On films and dramas haven’t women heard: ‘love hurts and you have to endure’; ‘It’s a woman’s job to stay home and raise children’, or to boost men by telling them ‘Don’t cry like a girl’, ‘Be a man’. On news reports, haven’t women observed how women are victimized and violated on social media for being outspoken, for smoking like ‘men’, being here and there with boys.

The list goes on…and living with all these – aren’t we women survivors of violence?

Living in a patriarchal society means all women are survivors of violence.

My mother and I continued the discussion. She said, for her violence against women means no freedom to speak and restricted mobility at home and outside. Neither our country laws nor society considers marital rape as violence against women. There are unequal property rights; limited opportunities for women to develop and contribute. Often, women are not aware of different forms of violence other than physical or sexual violence.

Violence is not limited to physical or sexual violence, there are economic violence and psychological violence that systematically discriminates against women and empowers men.  Perpetrators are not always men; the perpetrators are men, women, discriminatory policies, rules, laws, social norms, and attitudes that uphold patriarchal values and norms.  We must be aware of different forms of violence and try to prevent it, try not to be the perpetrator, and protest violence whether we face or observe such acts. 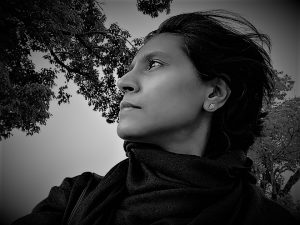 Khodeja Sultana Lopa is the Country Director of Diakonia Bangladesh. The views expressed in the article solely belong to the writer.