Rupi Kaur is a famous poet on Instagram, popular for her feminist short poems. Rupi’s new book Milk and Honey has made it to the New York Times bestseller list. She’s dedicated passionately to the women’s empowerment movement.

We love that women are getting more self-conscious every day, and this self-consciousness is not even about the outer appearance. We are really brave to be ourselves in a society where girls are thought to be everything but themselves. It’s not about shinier hair, softer skin or behaving like a good girl anymore. Fuck all that. Degrading our value to only outer appearance, making us live as sexual objects and imprisoning us with rules must have been history by now. We can be whoever we want to be, inside and outside. We don’t have to follow the rules people create for us any longer.

Rupi states her motive to share what she wrote on social media as follows: “It seemed more important for me to express solidarity with women going through similar struggles than to continue being that ‘polite, shy, quiet girl’.”

1. The greatest lesson a woman should learn: 3. You are more than beautiful. 4. Society’s views on a woman’s body: 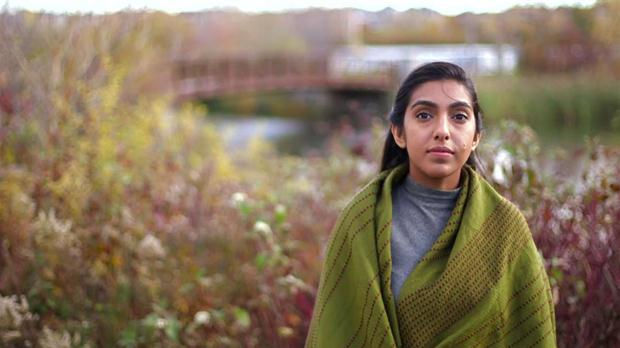