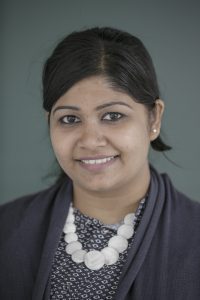 Young people around the globe are growing up very differently from their parents or grandparents as there has been a dramatic shift in the use of technology and social media. They are likely to have more independence due to rapid urbanization and spend more time in the virtual world rather than talking to their parents and elders. However, in the developing countries, early and forced marriage combined with sexual violence has made these changes more complex for young and adolescent people living in these countries. 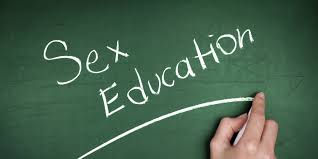 There is a significant increase in Bangladesh’s adolescent population. In 2011, more than one-fifth of the total population, that is 30.68 million, were adolescents according to Bangladesh Bureau of Statistics census in 2011 and according to UNFPA population projections, both the percentage and the absolute number of adolescents will continue to increase until 2021. Bangladesh has developed a well-structured adolescent health policy for 2017- 2030 where comprehensive sexuality education (CSE) has been incorporated in the strategic direction of the policy. This policy explicitly mentioned that “To integrate and strengthen age-appropriate comprehensive sexuality education programs at all academic and training institutions”. The key strategy would be to promote age-appropriate comprehensive sexuality education, which is on par with international standards and this would be done through all academic and training institutions. If awareness among these large number of young and adolescent population can be raised through CSE, it could be vital to reducing the number of sexual abuses and violence.  Given that, more young and adolescent boys would benefit from the proper information regarding sexuality, reproductive health, and informed consent, CSE will also enable these young population especially boys to respect the opposite sex and act properly.

Yet, there is still a far way to go! Implementation of CSE through academic institutes would require proper training and orientation to deliver CSE messages properly and innovatively for successful retention. CSE information also would require tailoring according to the need of adolescent and young people according to our culture and societal acceptance to reduce rejection from society. There is a need to ensure all institutions are delivering CSE information in the same manner, so that universality of the information can be addressed.  Stronger responses from sector-wide stakeholders are needed to engage government, communities, families and young people themselves in policies and programs to address these challenges.