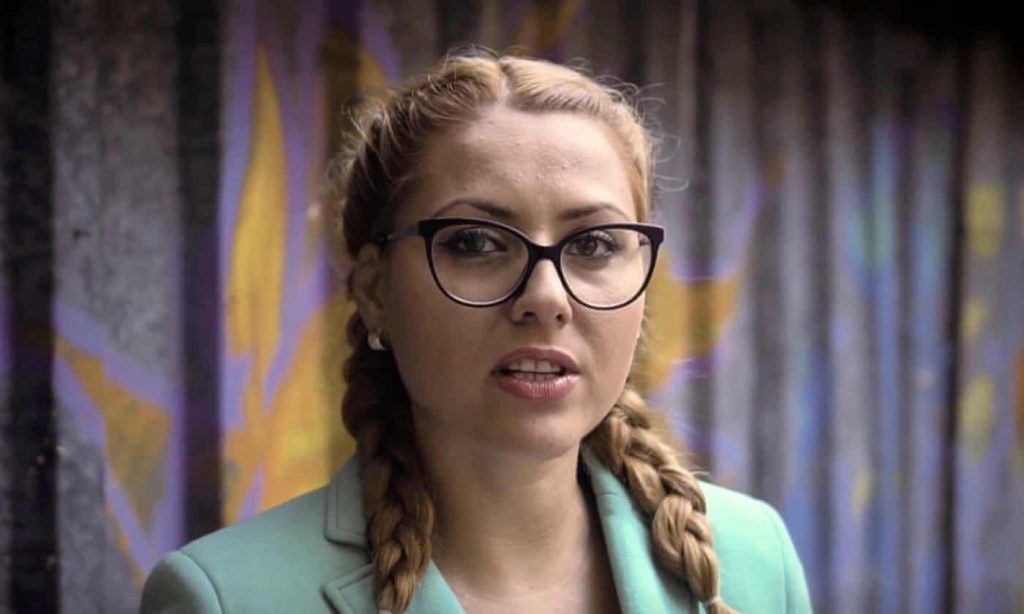 A Bulgarian journalist who reported on an investigation into alleged corruption involving EU funds has been raped and murdered in the border town of Ruse on the Danube river, authorities said on Sunday.

Bulgarian prosecutors said the body of 30-year-old Viktoria Marinova had been found in a park on Saturday.

Interior minister Mladen Marinov said there was no evidence to suggest the murder was related to Marinova’s work: “It is about rape and murder.” He added that there was no information that she had been threatened.

Bulgarian Prime Minister Boyko Borissov said: “The best criminologists were sent to Ruse, let’s not press them. A large amount of DNA had been obtained.”

Ruse regional prosecutor Georgy Georgiev said: “Her death was caused by blows to the head and suffocation, and her mobile phone, car keys, glasses and some of her clothing were missing.” Police are expected to disclose more details on Monday.

Marinova, who was a board member of the Ruse-based TV station TVN – one of the most popular TV channels in northeastern Bulgaria – is the third journalist to have been murdered in the European Union in a year.

The first episode of the show on 30 September broadcast interviews with investigative journalists Dimitar Stoyanov from the Bivol.bg website and Attila Biro from the Romanian Rise Project, about an investigation into alleged fraud involving EU funds linked to big businessmen and politicians.

The pair were briefly detained by police while attempting to stop the destruction of documents linked to the scheme, drawing condemnation from Reporters Without Borders (RSF).

“We are in shock. In no way, under any form, never have we received any threats – aimed at her or the television,” a journalist from TVN told AFP under condition of anonymity, adding that he and his colleagues now feared for their safety.

He described his former colleague as “extremely disciplined, ambitious, always putting herself fully into what she is doing and a person with an extreme sense of justice”.

Bivol.bg owner Asen Yordanov however told AFP that his media had received credible information that its journalists were in danger of being assaulted because of the investigation that also appeared on Marinova’s show.

“Viktoria’s death, the brutal manner in which she was killed, is an execution. It was meant to serve as an example, something like a warning,” Yordanov added.