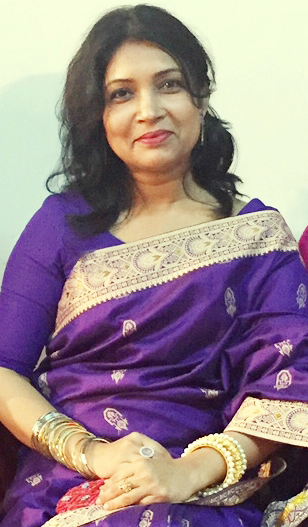 Can we remember the Banani rape case happened in last year? Perhaps we can remember that when the couple girls filed a rape case against the very influential boys, we started saying that the girls were professional sex sellers and the event was planned. We blamed that the girls were not satisfied with their payments and so they did it…. blah blah and so on which is very usual in any rape case. Raped girls are always to be blamed for being raped here. But even if a sex seller does not agree to the payment she’s offered and refuse the clients, she must not be forced for sex work. Forcing her in a sexual act would be considered as rape. She can file complaints and deserve justice. Banani girls, including the other rape victims, have to get justice the at soonest time without taking any ornamental issues in consideration. We have not set examples of justice against rape case or sexual harassment as yet.

The legal procedure of rape case is very poor and humiliating in Bangladesh. The faulty and insulting system discourages girls to seek justice from legal institutions. Many different kinds of humiliation wait there which is not less painful than the rape. Though recently the ‘Two Finger Test’ has been banned, but the whole system probably will take a longer time to be changed. During court proceedings, a common but unacceptable accusation is raised against the victim that she was ‘sexually habituated’. What an argument with full of stupidity is practiced in a place like a court! How can sexual experience be used as a justification? Then what about the married girls if they are raped? They have no chance to seek justice as they are sexually habituated. These sorts of archaic practice in legal procedure and court proceedings encourage sexual violence.

Married women can be raped by their husbands even. In fact, it is a quite common scenario in our society. In most cases, men are not aware of the mutual understanding and respect in sexual life; women are not aware of their sexual dignity. Men, being powered by their masculinity often think that they have all rights to have sex with wives whenever they want, whether the wives have consent or not. But such acts are clearly acts of rape because women feel insulted with such sexual interactions. The women in our society remain silent on their sexual dignity issue. They have learned to compromise with their dignity, unfortunately. But, forceful sexual intercourse with the wife would be considered as rape.

Consensual sex is not rape. Many women who get involved in a premarital sexual relationship but cannot marry their partners,  accuse their lover or partners of rape. If a man makes a commitment to a woman and gets involved in sexual relation, later he refuses to marry her that is cheating, but not rape. Being cheated, many girls file case against men accusing them as rapists. Such false rape cases create hindrance in getting justice to real victims. Such cases also facilitate the possibilities of framing rape cases as cases filed by jilted lovers and hence justice gets denied. Individuals should take equal responsibility in relationships. 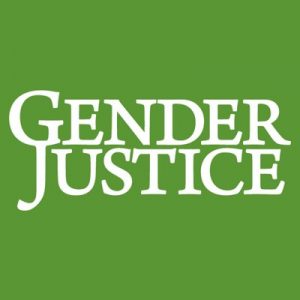 I will conclude my writing with some words on gender justice. When it comes the issue of rape, sexual harassment, or gender-based violence, in broader the gender justice – we, the so-called feminist (feminism is wrongly defined in our society) women accuse all the men. For all kinds of gender injustice, some of us assume as if we are in a battle against the men whereas feminism is a fight against the system of patriarchal oppression and not a battle against all men.

One experience I want to share – One day my boss gave me an invitation card and requested to attend an official event which was supposed to be held in Hotel Le Meridian, an international star hotel. Then one of my male colleagues laughed and teased me saying ” our Apas (our sisters) are always lucky to grab the A-class invitations like Le Meridian, and we poor people (male staff) get to visit streets like hotel’s invitations”. My boss (also chief of the organization) instantly reacted to the comment. He rudely said to my colleague that “we even don’t know what gender harassment is. This is clearly gender harassment”. He angrily left the desk. So if there is a wrong man, there is a right man as well. Without the cooperative response to the gender/sexual violence, gender justice will not be established in our society. A gender just society will come through the combined actions taken by men and women.

In the end, there are many components of our ignorance, lack of awareness, poor education etc are playing role in sexual violence and gender injustice. But when all doors are closed, we go to the court to seek justice. So, justice should not be denied in any case of sexual violence, whereas our society is sexually intolerant, ignorant, uneducated and superstitious. Denied justice leads to the continuation of sexual violence and injustice in a society.

The writer is a development worker, working in an NGO. She has completed masters in Mass Communication and Journalism.