“People from many countries of the world have praised the locket of my neck. Whenever they want to talk about the locket, I get the opportunity to highlight Bangladesh. Because the national flag of Bangladesh is inlaid in my locket,” – Najmun Nahar

“As a woman I have no country. As a woman my country is the whole world.”-Virginia Woolf

All across the world, increasingly women are stepping out of safe confines of their homes and setting off to explore unknown cities, countries, and continents. It has become a global phenomenon- with women from all across the world breaking away from the restrictions. And, many of the women are choosing to travel solo- challenging the idea that women cannot take care of themselves, especially if they are outdoors. Bangladeshi women too are actively part of this movement that is happening all across the world, and Najmun Nahar is one of the travellers who has set a benchmark for other avid travellers.

Najmun Nahar is a Bangladeshi-Swede, who has travelled to 105 countries so far, across continents. In many of these trips, she travelled all by herself. From a young age, she harboured wanderlust in her heart. When she moved to Sweden for pursuing higher studies, she saw it as an opportunity to fulfil her wanderlust. She started working to save money for her trips. Instead of investing in materialistic possessions, she chose to invest her hard earned money to quench her thirst for travelling. Eventually, her wanderlust led her out of Europe, to other continents. Many times, during her adventures, she faced extremely dangerous situations which could have easily led to death. However, Najmun took them sportingly and went ahead, travelling to one country after another, exploring different countries and enjoying their cultural diversity. She has travelled extensively across the continents, and recently she has reached her goal of travelling to hundred countries. She has also been invited to share about her adventures and give motivational speeches which have led to trips back and forth to Bangladesh. Her achievement is being praised in Bangladesh, with many people drawing inspiration from her travel stories. She is proud to represent her beloved motherland during her travels, evident from the fact that she always carries the flag of Bangladesh during her trips. And she also hopes to fuel wanderlust among youngsters by sharing her stories. 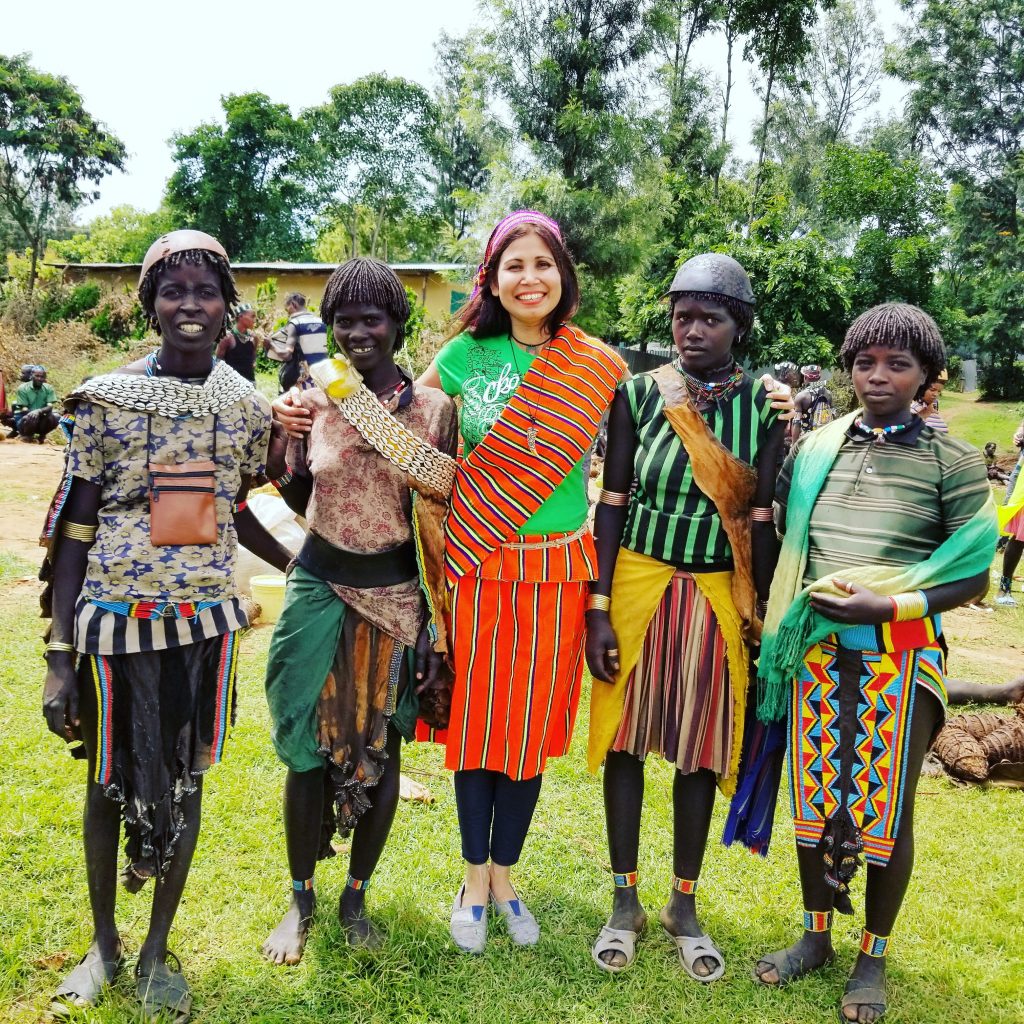 From Team Women Chapter, we extend heartiest congratulations and warm wishes to Najmun Nahar, wishing her good luck with her future adventures.