In terms of ability to speak or think, women are far ahead but their situation in the kitchen remains the same. To prove yourself a good housewife, still, there’s a lot of argument about whether to put turmeric before or pepper. The way our mother and aunts would go asleep after everyone and wake up as soon as possible in the early hour, there’s no exception to our employed sisters. 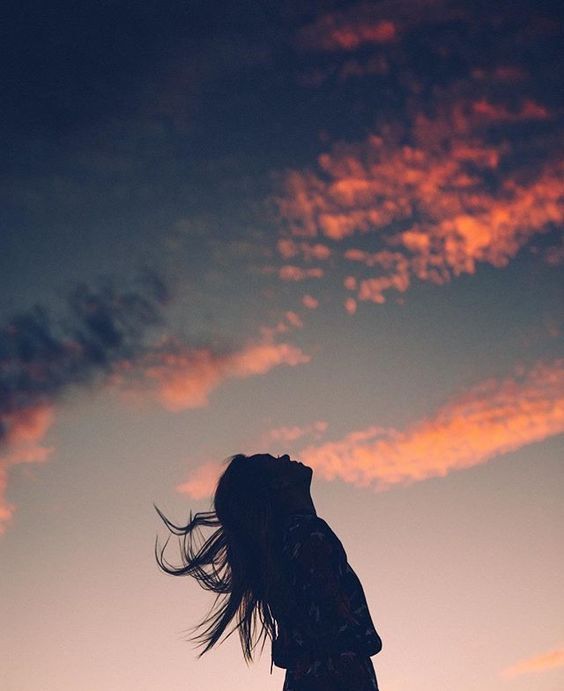 Though she does not have ten hands like goddess Durga, she has to manage the whole households as well as has to prove herself in the outside world that she can do everything.

After waking up from sleep, without thinking of how to spend her whole day, from everyone’s breakfast to baby’s Tiffin, from lunch cooking to go to the market, all she has to think about. Many of them do not think or want to think about a life that is beyond these things. Some of them even try to find their heroism in all these things.

” Husband cannot even eat food unless the wife cooks!” The kids ( even big kids) get stuck when she go somewhere for a while. In a word, the whole household is paralyzed without her. Whether it’s the marriage of relatives, or birthday, or funeral, no work is possible without her. Although she knows that despite doing so many things, her infamy will be unlimited. In return, she gets advice from all the lazybones that how the work can be done in a better way. She understands everything, but her husband is so good; that she can accept everything by looking at his face, that is why she accepts all!

More than that, the mother-in-law said at the time of marriage, “I want nothing but a naive daughter-in-law who will manage all my households.” She is trying heart and soul to become a naive daughter-in-law after marriage. All the time she is busy to prove herself as a superwoman. The more she intends to prove herself, the more the pressure suppresses her from all around. When she is tired of all the burden of responsibilities, we hear, ” I did this, I did that, there was nothing, nothing happened.” Especially in the case of housewives, these frustrations arise. Though it was too late she understands that it was her mistake to make others dependent on her.

I would say in these cases that this situation was not created in one day. Our girls have enough liability behind this. There are many places to prove yourself. The way we spend as much time as possible to think about whether to give the pepper before or the turmeric, have we been able to give the exact same time in other cases? The amount of time you spent trying to prove yourself to others, have you spent the exact same time thinking for yourself only? Those who did not prepare themselves before marriage, or those who thinks it is her husband’s duty to nourish her after marriage, who has been selected by her in-laws who selected her by looking at the bio-data of all of her family to her skin color, from hair, teeth to toe’s nails; they can say,” the household is mine, what’s the need of giving separate time to think about myself? My life belongs to all the persons in the household.”

We can show sympathy to their mentality, nothing more than that. Those who have no ability to take decisions of their own life, what else we can expect from them! The husband who will take your responsibility on his shoulder will control you like the way he wants to, here we can talk about many theories and humanities but is it actually solving? At first one needs to have the mentality of taking her own responsibilities, then she should fight for it if needed after that one can blame society.

Now come to those who are ready to work outside, why do they also need to be suffering from these issues.
Firstly, the way boys give conditions before marriage, do we girls give it in the same way? Or we become happy seeing a wealthy educated boy with a good dower( kabeen). In order to marry off an educated working girl, the parents are more interested to negotiate the rest of the money of the dower for their girl’s safety rather than giving importance to her job or personal liberty.

That day Bangladeshi actress “Mahia Mahi” had been seen in an interview with her husband after marriage. Her husband said, he had no restrictions about Mahia Mahi’s work, he would give her that freedom. I feel, Mahia Mahi’s husband is a very simple person, he had said that in a very simple way. But the fact is does Mahia Mahi’s husband become the owner of her freedom right after the marriage? Independence is the birthright of each person, is it something to give someone?

There are some more qualified women who think that instead of having more qualification, the most eligible men are choosing those women who are less qualified. Madam, those who overlook you even if you are eligible, understand that your worth is his big problem. He wants to bring a naive wife because he is eligible.

You have the ability to make it yourself. Stop chasing around those who overlook you. That day, had seen in “Prothom Alo” a rich man of Thailand named ‘Arnon Rodthong’ has made a proposal for his 26 years old daughter’s marriage that the hard working groom will own 40 thousand pounds along with a vast fruit garden, where there is a tradition in some areas of Thailand to give dowry to the bride’s side from the groom’s side. ‘Arnon Rodthong’ is ready to break that tradition in order to have a hard-working groom. No custom of any society was created in one day.

And it is not possible to break it in just one day. But the big thing is how much we have tried to do something for ourselves. If there are all the eligibility then there is no such thing that everything can be found in life. Whenever there is a mistake or injustice happened, do not accept it from the beginning and protest from there.

In all cases, there is no need to keep silent to have a certificate of a good girl. No matter how good you are, the character certificate depends on society, so no matter how much you prove, the test will not end in life. Whenever anyone needs u, they will say good to you, and if u reject to help then they will not think a moment to say something bad to u.

So, there is still time, think for yourself, how you will make yourself happy, think about it before anything. You know yourself better than anyone. Stop proving yourself in every place. Get out of all the chaos like marriage, household.

There will be no change if u do not do anything today, likewise,e nothing will get stuck if you would not be here tomorrow. Get married to have a partner, to have a friend, with whom all the things of the household can be shared. No one is lord or slave here. Get married by taking your own responsibility, not by imposing your responsibility on other’s shoulder.

If you are self-confident in your place, outsiders do not have the courage to interfere in your personal life. Each time you prove yourself to others, they will look for your weaknesses. Those who admire you today, keep in mind that they appreciate you just because they want to use you for their own needs, they actually do not care about whether you are doing well or not.

Link to the Original Article in Bengali: https://womenchapter.com/views/30076 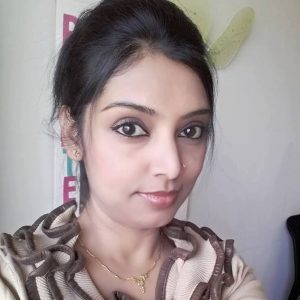 Dina Ferdous currently resides in New York. She started expressing herself through poetry in 1999. Other than that, she was associated with Sylhet Shilpakala Academy. She has been a prolific contributor to Women Chapter since 2016.