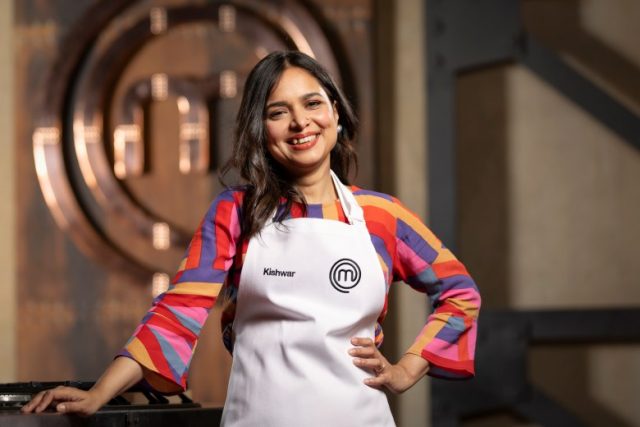 Let’s take a moment to congratulate “KISHWAR CHOWDHURY”- A person who proved that we don’t always need to win to create an impact.

Culinary sensation Kishwar Chowdhury is the first Bangladeshi-Australian to reach the grand finale of MasterChef Australia. She secured third place in the last episode of Season 13.

Kishwar, a 38-year-old homemaker and owner of a printing business, competed in MasterChef Australia with her ethnic pride. A very few honest souls can translate their ethnic pride into the dishes they made on an international platform like MasterChef Australia. Kishwar Chowdhury, with her honest and vibrant Bangladeshi soul, presented her heritage and culture with pride and sophistication.

Kishwar impressed one and all week after week throughout the competition with a multitude of recipes inspired by her Bangladeshi descent. She cooked traditional Bangladeshi dishes like ‘begun bhorta’, ‘jau bhaat’, ‘lau chingri’, goat ‘rezala’, and Rangamati barramundi curry in the MasterChef kitchen. 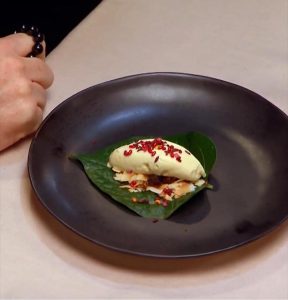 She served a fine-dining version of ‘mishti paan’ to the judges in the semi-final challenge. The judges called the dessert her “Love letter to Bangladesh.” 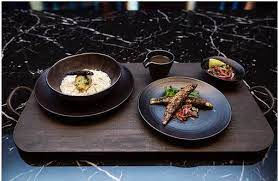 During the grand finale, she served smoked rice water with Aloo Bhorta and fried sardines. Judges were highly impressed by Kishwar, and Mellissa Leong called her dish “powerful with flavor and powerful with history.” Kishwar represented Bengali cuisine with utmost grace and confidence, which shows how proud she is of her cultural heritage.  Given the culinary industry is male-dominated, the courage, confidence, and commitment displayed by Kishwar as a woman of color in Australia are highly commendable.

We are so proud of you Kishwar! Go ahead!