Via Humans of New York: 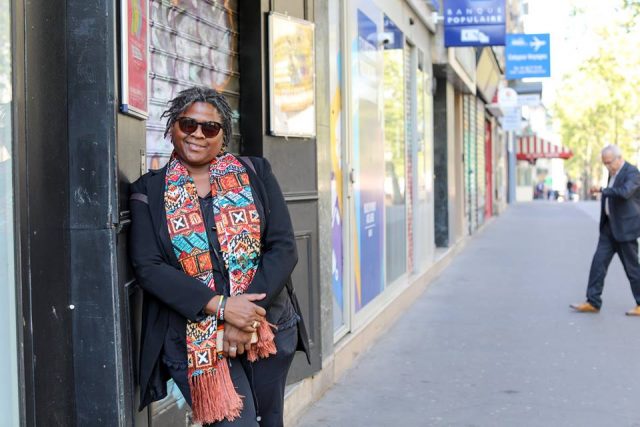 “I’ve made my name now. I’m a journalist. I live in a nice neighborhood. But it was hard growing up in Paris as a black girl. I’m from the island of Martinique. It used to be a French colony. There were no jobs on our island, so I came to study in Paris at the age of twelve. Things were very difficult. I was one of the only black students at my school. There was a lot of racism. One teacher especially made my life difficult. She taught economics. It wasn’t my best subject because I was more interested in literature, so occasionally I’d talk to my friend during class. And the teacher failed me for ‘disrespecting her.’ She told me to go back to ‘the coconut islands.’ She said I’d never amount to anything in life. I ended up pursuing a more artistic path. And a few years later I became the principal dancer in a big musical. It was a showcase of music from my island. Many famous musicians participated. I convinced my white friend to invite that economics teacher to the performance. She had no clue I was involved. When the show was over, I walked straight into the audience, found her seat, and asked: ‘Does this count as doing something with my life?’