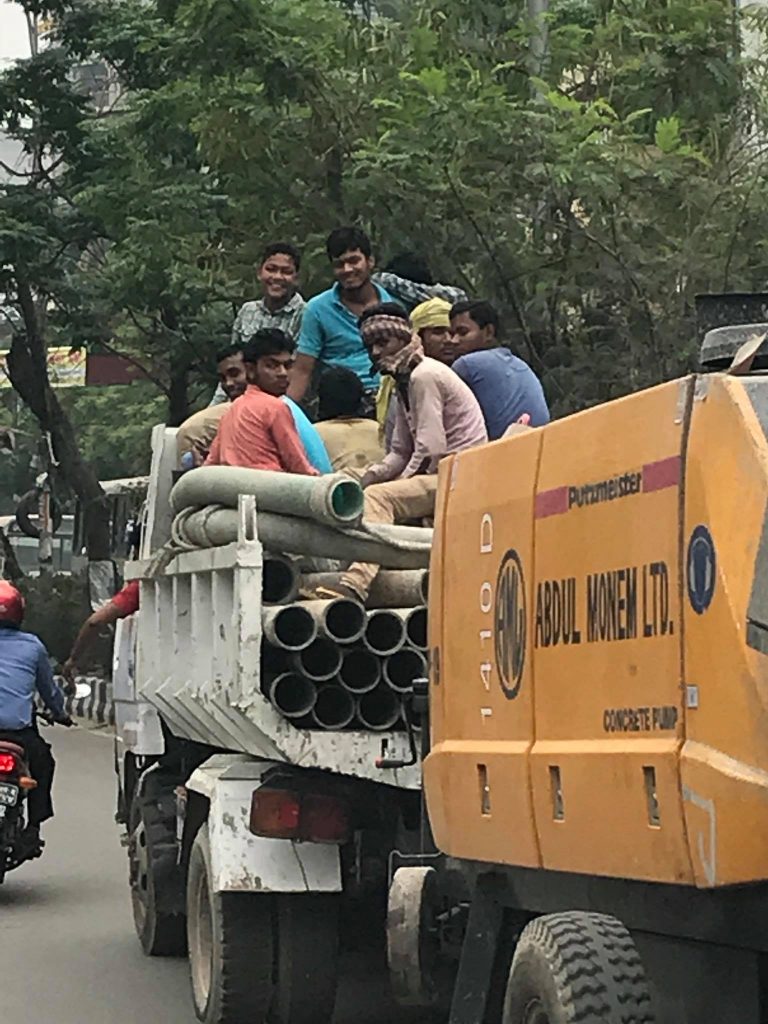 This was taken about half an hour ago at Satmasjid Road in Dhanmondi. I was on a rickshaw on my own and these guys were all staring at me like that and saying things that I couldn’t hear because of my headphones (thank goodness), and that’s when I decided to capture just how horrible it made me feel.
This isn’t even the first time men on the streets looked at me this way TODAY alone. There was one time that a whole college/university bus full of men (I didn’t notice the name of the institution) were yelling stuff at me and staring at me all the way from across Satmasjid road. I didn’t hear what they were saying because of my headphones, I only realized they were said at me when I turned their way to see why people were so loud, and that’s when their voices grew louder as they were cheering at me. There was another time that I was on a rickshaw with my best friend and the bus conductor of a bus standing about 1.5 feet away from our rickshaw stared right at me singing romantic songs for the whole 10 minutes that we had to stand beside the bus in traffic. I was terrified despite having someone with me and made the rickshaw puller take another route just to get away. There was even one time that I was crossing the road in front of a tempu and the driver’s face completely changed from normal to a disgusting sexual look when his eyes landed on me. He looked like he was just a teenager, too.
These are only a few stories from hundreds more I have.

Every girl and woman I know living here has countless stories like this. Every one of them knows this look and the dread it brings with it. I’m just frustrated and angry and needed to post this photo because I feel like it captured just how insecure and unsafe these looks can make one feel.

I’d like to also note that I’ve seen women who have told their stories about looks and remarks they got on the streets, and many people commented that these women were only posting about these to “show off that people on the streets check them out”. I think I speak for all women when I say that when a stranger stares at you like this in public, we’re not flattered that they “find us attractive”. We’re fucking scared shitless and angry and humiliated and trying not to show it because if we do we might end up actually getting raped, and I really hope that this photo makes you see that.

So I guess here’s my #metoo post. I hope this makes you feel more angry than sad, because then maybe your anger would make you do something about it.

Reproduced from the writer’s social media account with her consent. 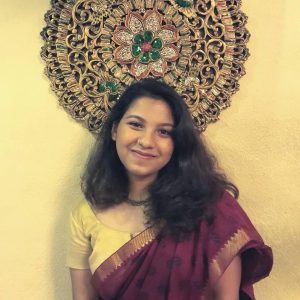 The writer is based in Dhaka, Bangladesh and currently studying in high school, and wishes to pursue journalism or filmmaking as her profession. She has a keen interest in human rights and politics and has worked as an intern with BLAST