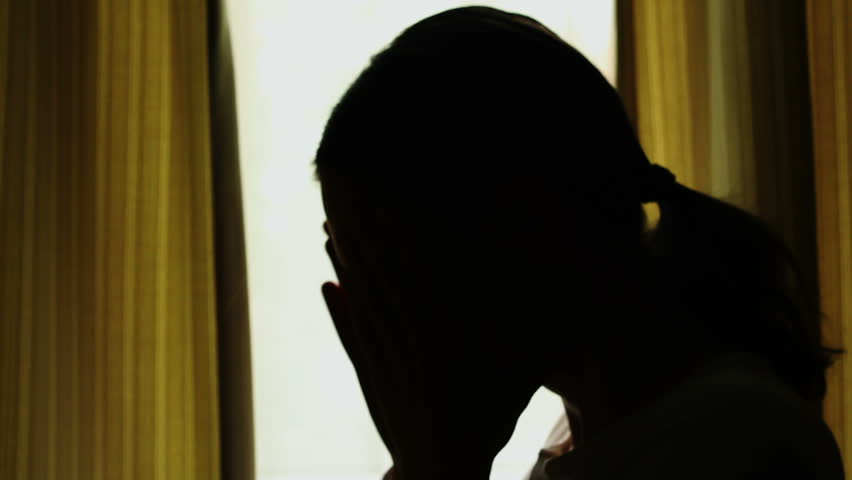 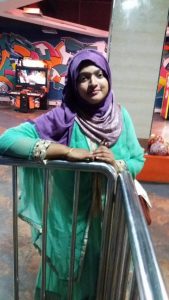 This is the second installment of the story series, “Unspoken”.