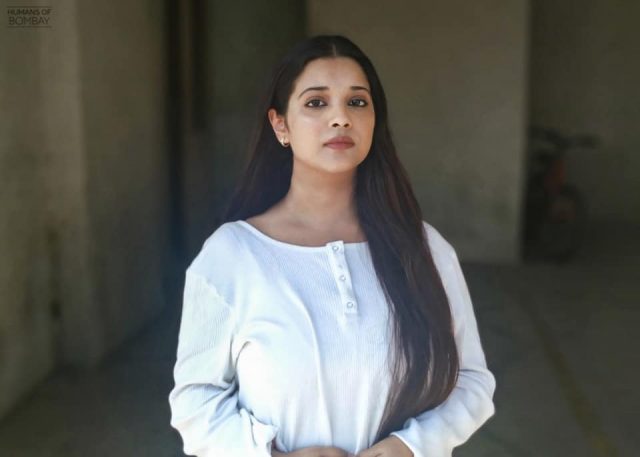 “I was 6 when my 13-year-old neighbour asked me to give him a blowjob. We were in the same playgroup. When I refused, he put his penis in my mouth and ordered me to suck on it. He said I’d have to do what he said because he was older. This happened thrice, and after that, I stopped playing with my group.
I stayed home and watched kids play from my balcony. My mom would get mad at me for not going out and call me lazy. I was too scared to tell her, but relieved when I found out that we were moving to a new house a year later.
But even there, I was assaulted by our carpenter. I was alone in my room playing with my dolls when he came in. My mom was in the washroom. The moment he entered, I knew something bad was about to happen. He threw me on the bed, jumped on me, locked my hands and started aggressively biting my lips.
I pushed him off; he knew my mom was home so he moved. After that, whenever he’d come to work, I’d sit in one corner of my house where my mom could see me and wait for him to leave. Finally, when his work ended, he stopped coming. Slowly, I pushed myself to make friends and started going down to play with them.
But there was a security guard in my building who’d also ‘play’ with us, and while playing, he’d take me away into a corner, pick me up and press my privates. I’d cry and scream because it was so painful, but he’d give me a death stare and threaten me to keep my mouth shut. This went on for a week, and then I just stopped playing entirely.
I withdrew from everyone; I’d only play on my own terrace with my brother. 2 years later, the same guard saw me and my brother playing in a small room on the terrace. He pushed my brother out, locked the door and started pressing my privates. I pushed him off and ran away with my brother as fast as possible.
For the next few years, I’d completely isolated myself. I never went out, and didn’t trust any men. I even started distancing myself from my dad and brother. But I needed to tell someone, I was crying every night and wanted to vent. So when I turned 18, I finally told my friend about it. He was furious and wanted to beat them up. Just a few days back, I told my mom too. She broke down and apologised for calling me lazy and not being there.
The last assault happened 10 years back, but everyday, I wish I remembered my perpetrators’ faces… I wish I’d told my mom sooner. But more than that, I wish they never do what they did to me to anyone else; that they don’t steal their innocence, like they stole mine.