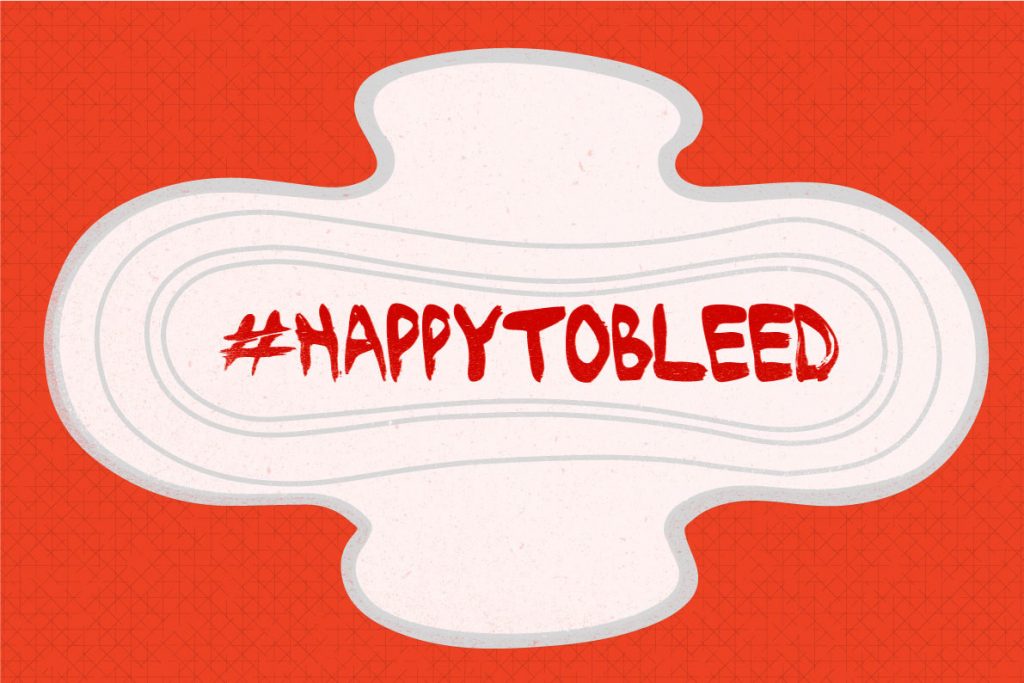 Menstruation is stigmatized in our society and has always been surrounded by taboos and myths that exclude women from many aspects of socio-cultural life. How did women come to merit this dubious privilege? This stigma built up due to cultural norms which traditional beliefs in the impurity of menstruating women. Therefore, during menstruation women aren’t allowed to enter the kitchen, sleep in the daytime, bathe, wear flowers, have sex, touch other males or females, talk loudly, and touch pickle. According to mythology, a pickle touched by a menstruating woman rots away. In some extreme cases, they aren’t allowed to let even their shadow fall on it or it’s believed that the plant will die. These taboos and myths seem like the society believes menstruating women have threatening supernatural powers. Generally, taboo deals with ‘the sociology of danger itself’ (Delaney, J., Lupton, M. J., & Toth, E., 1988).    Then, why these taboos surrounding menstruation? Consequently, these taboos and myths have prevented women from discussing menstruation. This leads us to understand menstrual function as something to be hidden, something shameful.

The shame attached to menstruation is one that is detrimental to young girls learning about their bodies which led to a lot of inconvenience for young girls and women. Thereupon, they aren’t informed well about puberty and menstruation before they experience them. According to a study from UNICEF, 1 in 3 girls in South Asia knew nothing about menstruation prior to having their first period. Consequently, they are unaware of menstrual hygiene, which adversely affects the development of adolescent girls in all aspects of their life; from education to economic. In Bangladesh over percent 40 percent [1] and, in India over 20 percent of girls drop out of school completely after reaching puberty. In Nepal and Afghanistan, 30 percent of girls report missing school during their periods. Why? Is it due to a lack of facilities or a lack of information or a lack of sanitary products or lack of privacy?

The studies suggest that in South Asia formal education about reproductive health is very limited (Dasguptar and Sarkar 2008; Water Aid in Nepal 2009a; Dhingra, Kumar and Kour 2009). The awareness of practices and access to facilities needed to maintain good hygiene during menstruation generally found to be lacking. In Bangladesh, India, and Nepal the majority of women in rural areas use reusable cloths to absorb menstrual blood. In Bangladesh, these are usually torn from old saris and known as ‘nekra’ (Ahmed and Yesmin 2008). In order to kill harmful bacteria that can cause infection clothes should be washed with soap and dried in sunlight. Lack of facilities, including safe water and clean, private toilets, coupled with the taboos and embarrassment associated with menstruation, many women and girls do not have anywhere to change their clothes and are not always able to wash regularly. Many are unable to wash their clothes adequately and have nowhere to dry them hygienically, instead, they find secretive, dark places to hide their clothes (Ahmed and Yesmin 2008; Dasgupta and Sarkar 2009; Dhingra, Kumar and Kour 2009). As an example, in Bangladesh, 80% of factory workers are women, of this 60 % uses rags from the factory floor for menstrual cloths. These are highly chemically charged and often freshly dyed. Infections are common, leading to 73% of women missing work for on average six days a month.[2]  Subsequently, there is a risk of menstrual disorders. Therefore, it is highly important to set up a Menstrual Hygiene Management System (MHM).

International development agencies have begun to push the agenda of menstrual hygiene management (MHM) as women’s use of water differs from men in essentially one aspect; cleansing the body of menstrual blood. Hence, menstruation matters to achieve Sustainable Development Goals (SGD), in particular, good health and well-being and clean water and sanitation. The emerging question here is, whether governments are taking any initiatives. Unlike India, governments of other South Asian countries have not enacted any national guidelines. However, NGOs, like WASH, psi, Simavi, Plan International, Aparajeyo-Bangladesh, and individuals, like Pravin, Kishor Kumar Das, Wahida Banu, Arunachalam Muruganantham played an important role in promoting menstrual hygiene management (MHM). These initiatives cover two aspects of menstrual hygiene management (MHM), firstly, creating awareness and secondly, increasing the availability of sanitary napkins at a low cost. However, these initiatives were not performed in large scale and initiatives like creating hygienic washrooms for girls and women in school, colleges, and roads, and adequate sanitary disposal system is yet to see light. This urges government involvement.

In India, the South Delhi Municipal Corporation recently inaugurated the first ‘pink toilet’ to help women and girls access hygienic washrooms in markets. Thought, it is late but it’s ‘better late than never. The involvement of the Government with help not only help to develop adequate menstrual hygiene management (MHM) but will also help to run the program on a larger scale. The development of adequate menstrual hygiene management (MHM) demonstrates the status of women in a country. Above all, a country that admires women always works to remove the obstacles that hinder the development of their women.

Henceforth, we should breakout the silence on menstruation and start discussing it. Our unwillingness to talk about menstruation is still a major taboo. However, the #PadManChallenge, which spread like fire on Twitter and Instagram with Bollywood celebs and local Indian people joining in to complete the challenge bespeaks the growing acceptance of menstruation as natural and nothing to be ashamed about. Though this challenge was kicked as a promotional stunt of a Bollywood movie named Padman (Based on ArunachalamMuruganantham) still it had an impact in the sense that people posted their selfies holding a sanitary napkin. This was a good step to break the taboo all over the region.

However, the whole effort would be meaningless if, women, don’t stop feeling shameful. Menstruation is neither a disease nor something very sacred or sin. It’s simply a biological process like any other process of a human body. Open discussion on Menstruation and its hygiene is the only way to break this freaking taboo and create awareness to ensure a woman’s healthy life. Though this taboo is based on various things in our opinion like religious views, illiteracy, etc, this cannot be continued in this era. So, it’s time for every woman to stand up against this taboo and bleed proudly as this is the reason for a new life. Let’s speak about it loudly!!! Yeah, Women Bleeds. She bleeds her every month and this makes her superhuman/ exceptional/admirable. Happy Bleeding. 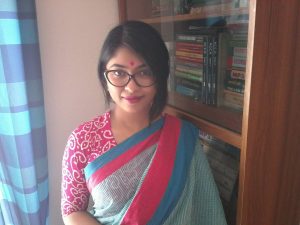 Silvee is a Research Assistant, Death Penalty Research Project (DPRP) at Bangladesh Institute of Law and International affairs (BILIA) and Adjunct Lecturer at the Green University of Bangladesh. She is also associated with the Centre for International Sustainable Development Law (CISDL) as a Legal Researcher. 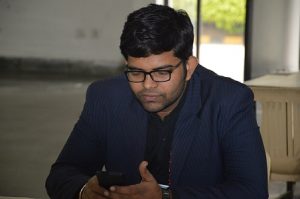 Sumit is a Ph.D. Research Scholar in Computer Science at South Asian University, New Delhi, India. Earlier he has worked as a software analyst in his home country Bangladesh. He likes to write about problems and taboos of South Asia on his social media.