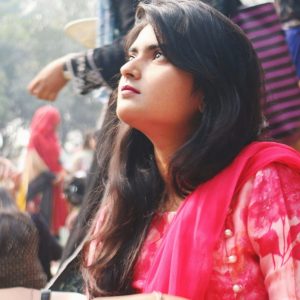 There are hundreds of different kinds of books in the world. Imagine you have one of them.

That’s right, we do not call the entire concept of masculinity toxic. We only call toxic masculinity, toxic.

So what exactly are we calling toxic masculinity? This is where it perhaps gets a bit tricky. It might even sound insulting or biased, or as some like to call it, “man-hating.” Let me burst your bubble right there.

Liking sports, being into bodybuilding, not liking cooking is not toxic. Mansplaining sports to a woman, hitting your significant other with your built up body because she was too tired to cook, and brushing it off afterward saying “boys will be boys”, is toxic masculinity.

The textbook definition of toxic masculinity Is perceiving masculinity as a concept required men to be violent, dominant, repressive and regressive in order to be a “man”, leading to harmful attitude and aggressive actions; to people around them and to their own selves. In short, toxic masculinity is a form of manhood defined by aggression, dominance, and power, projected on the man himself and his surroundings.

Toxic masculinity views stereotypical feminine traits, such as a show of emotion, as a sign of weakness; therefore abandoning these traits completely. This not only affects women and the men themselves but also affects the men who do not conform to these traditional norms. These men get bullied and looked down upon, making a permanent impact on their sense of self and confidence.

It is a concept so deeply rooted in patriarchy that anyone outside of the narrow idea of “man”, automatically losses access to certain choices, positions, opportunities, and status. 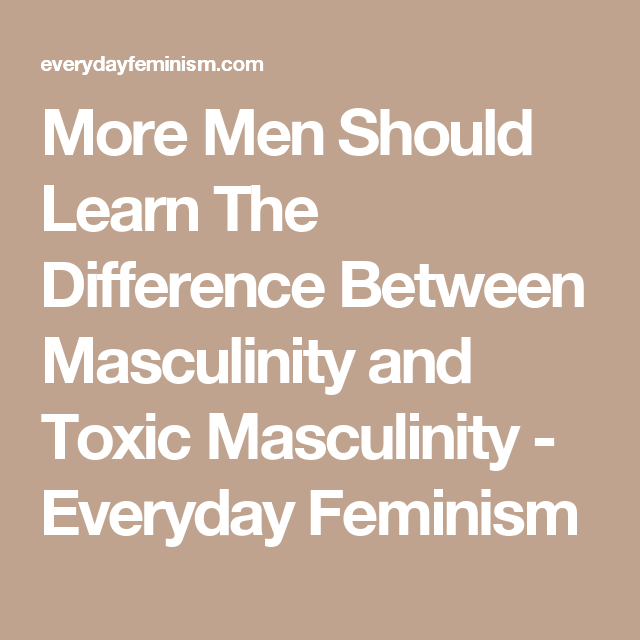 The source of toxic masculinity can easily be traced back to the upbringing of boys. We tell our boys to man up when they are injured and in pain, we tell them boys don’t cry when they are emotionally vulnerable, we tell them that men don’t take no for an answer, we tell men that if you’re not hypersexual you’re not really embracing manhood. We teach them that anything feminine is bad for a manly image, so they shouldn’t be emotionally fragile, they shouldn’t show any emotion that’s ‘weak’. We emphasize these things as necessary parts of being a man, sometimes even romanticize them. We make them the monsters they end up becoming and then blame them for being monsters.

By now it should be obvious that dismantling toxic masculinity has to start from the very beginning, from our boys. Simply by telling them that they don’t have to resort to archaic aggression to be a part of their gender, we are allowing them to feel and express in healthier ways, giving them access to a life that’s more civil, easy and most importantly, healthy. We’re telling them that they can be man enough without systematically devaluating people different than them. We’re letting them be more human.

We want our men to be better, live better, express better- for our sake and their own.

Marwa Kazi Mohammed is a Feminism, literature, arts and culture enthusiast with an ardent passion for social development. She hopes that whatever small impact she can make on the world, she makes the best version of it.

She is currently a student of the University of Dhaka, hailing from Holy Cross School and College.