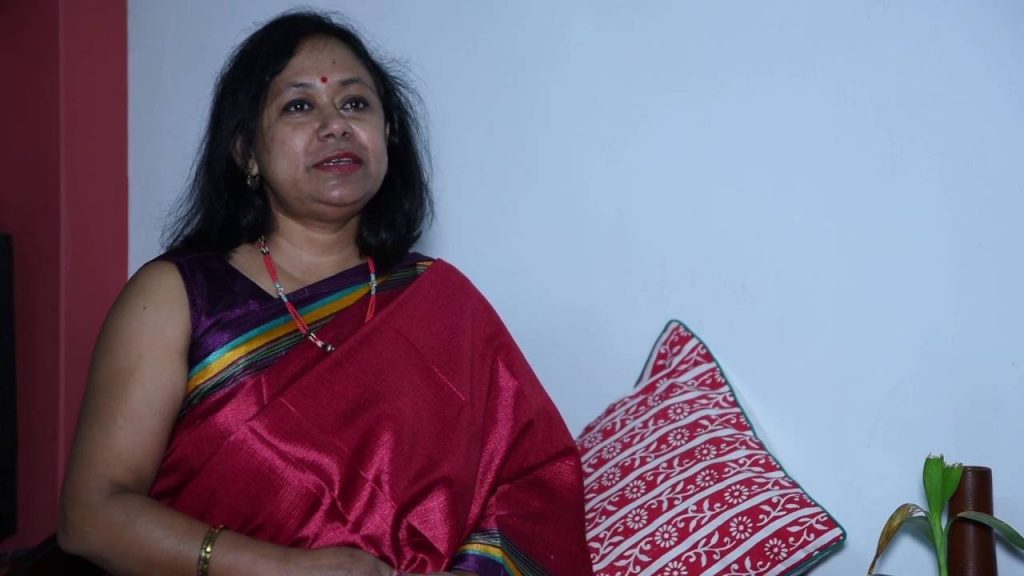 Supriti Dhar is a journalist by profession, activist by choice and editor and founder of Women Chapter, which has won national and international awards. Because of her outspoken criticism of patriarchal structures and women’s inferior position in traditional Bangladeshi society, for her efforts to empower women, she has been harassed and threatened. (Source: ICRON)

She has worked in different media houses in Bangladesh but faced severe backlash the at the workplace when she chose to become an activist.  It was in 2011 when she became an activist and in 2013, she founded Women Chapter. In no time, the site gained tremendous popularity and writings from women from different walks of life poured in. Women started writing about their stories of sufferings in day-to-day lives, in private, public and political spheres. Soon the blog incurred the wrath of religious extremists and political figures. There was a stage in her life when she feared that every day would be the last day of her life. (Read Supriti’s story of activism and courage)