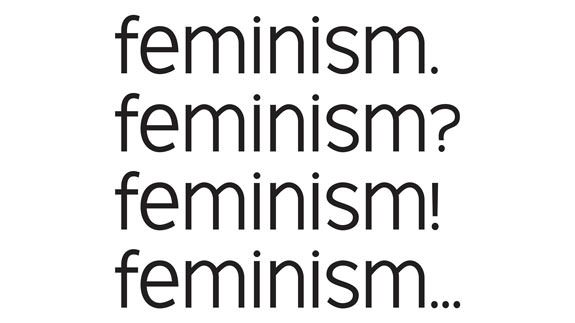 Many people think that feminists normally support all kinds of prejudices regarding female folks and they try to cover up misdeeds done by women.

Actually, there is no relation between feminism and hiding offenses of female folks.

Feminism is a range of social movements, political movements, and ideologies that share a common goal to define, establish and achieve the political, economic, personal and social equality of the sexes.

Feminism says a woman should enjoy the social, political and psychological rights which men enjoy.

As a human being, a woman commit crimes. Though it is less than then men, women often engage in criminal activities. We should accept the truth and we will get proof of their misdeed around us.

It is not justified to impose the criminal activities of a woman on feminism as feminism does not support any kind of criminal activity.  Feminism only suggests women to be aware of their rights.

It is the bitter truth that many feminists in our always take stand for a woman even she was involved in criminal activities. They may think that they do not raise voice for a woman, their feminism will be invalid.

And it is an illogical concept.

Many women think despite being a criminal, she will get sympathy and most of the time they get consideration.

Renowned feminist Taslima Nasreen in one of her writes up said she has been repressed mostly by women.

I also have been repressed by women many times. Similarly, many males and females become victims of oppression by a female. It does not mean that Taslima Nasreen and I are not feminists. We try to raise our voices for women.

Since the beginning of civilization, male persons have been considering females as weak. And the trend is still going on. Most of the time women become victims of repression.  A conscientious person will speak out against it. They will want the elimination of this system. And it is natural.

We should not follow the trend regarding feminism as we must aware of different aspects of feminism. Then discrimination will be removed. We should study feminism if required.

Link to the original article in Bengali: https://womenchapter.com/views/31627 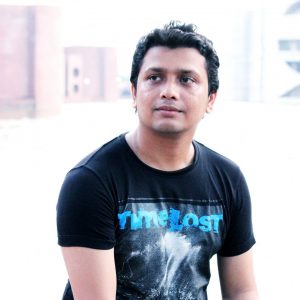 Probir Kumar completed his Honors and Masters in English Literature from National University, Bangladesh. He has been passionate about literature and started writing from a very young age. A freelance and prolific writer, he is passionate about writing poems, reading books, traveling and watching movies. A feminist himself, he envisions a feminist world and is trying to contribute towards his vision through writing.

Rokshana Yesmin studied MS in Mass Communication and Journalism from the University of Dhaka. She has been working as a journalist for the last 18 years. Apart from this, she is involved in social movements, especially women’s rights movements. She regularly writes columns on women and children’s issues.