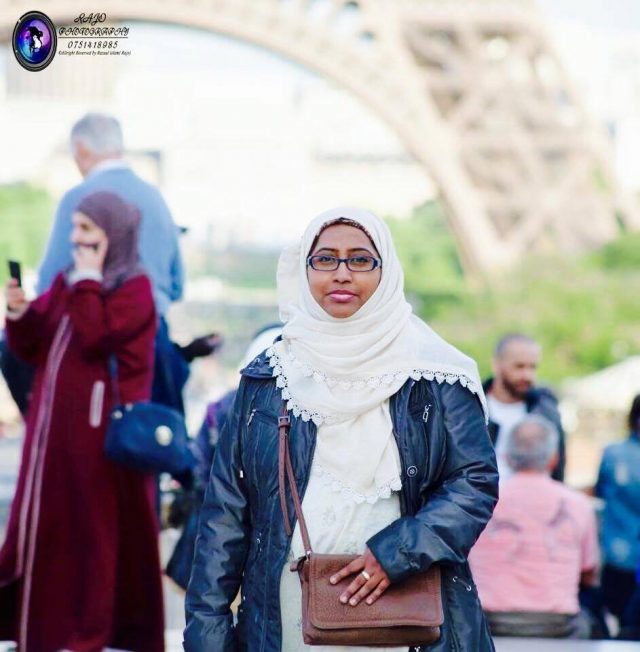 The article is totally based on the context of Bangladesh, and certain analogies or examples used in the article refer to the country’s history and political situation, and intolerance and fragmentation among people belonging to different parts of the society. The way certain narratives are created, and the way individuals are framed as mentioned in the article may not be applicable in other contexts, and neither the way individuals use certain words to express their intolerance against those different from them.

The other day, someone abused me on Facebook by calling me a “Razakar’s fellow”. I became surprised and thought, why did he make such a comment? Then I understood he branded me as a Razakar’s fellow because of my clothing (I wear Hijab). But my father, uncles and two of my grandfathers participated directly in the liberation war. There is no connection between my family and the Razakar in any way. Still, I have to face such statements because of my clothing choice.

Again another person abused me by calling me a  broker of Pakistan! After hearing this I wondered whether I should laugh or cry. I still can not forget that undivided India is my past. Still our family is spread over India. Rather, there are no ties with Pakistan. Neither in terms of bloodline or mentality. Our anger is still alive as Bangladeshis. Still, some people will judge me as a broker of Pakistan because of my clothing.

Even in a modern country like France, some Bangladeshis make derogatory comments about my writings by calling me“Taslima Nasrin underneath Abaya! Atheist!” Since Taslima Nasrin is disliked by many and comparison to her can cause inconvenience for some, such people will make such analogies to suppress me. But since I became aware, I practice religion regularly. Yet I am an atheist!

In reality, you can not think of anything by being neutral. I have to take someone’s side. If you say anything against India, you will be tagged as “Broker of Pakistan”. You will be called “Jamat Islam” if you perform Salaah and Fast. You will also be called “Razakar” if you wear abaya and hijab.

If you talk in favor of women’s freedom, they will tag you as feminist, abuse you by calling you an atheist. If you practice free-thinking then they will call you an atheist! They will not even justify dirty attacks on you but also justify killing you.

Do you write on your Facebook wall? Do you share your point of view? Then they will attack you by questioning your popularity. They will justify attacking you with different types of negative analogies.

The abovementioned example testifies that.

Killing bloggers and free-thinkers one by one and justifying their killing by using the “atheist” label, and killing Abrar Farhad and justifying his killing by branding him as part of  “Shibir” is the same thing.

On top of that, Abrar had a light beard on his face. After listening to his father’s interview, it was understood that Abrar performed Salaah. So students around him took hold that he was a part of Shibir. So beat him! Beat him until death!

Do you know what is our problem? We can not accept other people’s different thoughts, different ideologies. We start to do dirty attacks if someone goes against our opinion. People of one religion do not find peace without abusing another religion. And these behaviors of ours spread envy against one another.

Link to the original article in Bengali: https://womenchapter.com/views/32186

1. In Bangladesh, Razakar is a pejorative word meaning a traitor. The word is used to define individuals who supported Pakistan during the 1971 Liberation War of Bangladesh and it present, the word is often used to imply an individual/group of people are not patriotic enough and are against the welfare of the country.

2. A Bangladeshi undergraduate student killed in his dormitory on Sunday days after criticizing the government online was beaten for several hours before he died. Several members of the Bangladesh Chhatra League (BCL) – the youth wing of the governing Awami League party – were detained in connection with the death. The BCL has been widely accused of using torture and extortion against students. (Source: BBC)

3. More information on Shibir, particularly on Bangladesh context can be found here: https://en.wikipedia.org/wiki/Bangladesh_Islami_Chhatra_Shibir

Farzana Aksha Zohora currently resides in France. She completed her M.Phil in History from Jahanginagar University, Bangladesh.  At present, she is the publishing editor of Paris Bangla Press Club.