Rape laws are very complex in nature. These laws are enacted to protect and ensure justice to the rape victims and prevent rape-related offenses in any society. When we look at the origin and development of rape laws across the globe, we find a very disturbing picture of discrimination against women. The first-ever written rape law was found in the Babylonian Code of Hammurabi where the crime of rape was considered as a crime against the property and not against the person. Women were treated as properties of their father or husband. The crime of rape was acknowledged as a crime committed against the men associated with the victim and their social status. Interestingly, when a married woman was raped, she was also punished along with the rapist in the name of adultery. The highest punishment for rape was death by drowning but the King had the power to acquit the rapist.

The ancient Assyrian Laws were even more barbaric. It followed the idea of ‘an eye for an eye’ or the law of retaliation. According to it, if the victim was a virgin, her father was allowed to rape the wife of the rapist as a punishment. In Israel, there existed a strange law based on the city and the wall. A woman was punished by stoning to death along with the rapist if the crime of rape was conducted inside the city walls. Inside the city walls, the victims could have asked for help, and for this, they were held accountable in the same way as the perpetrator. When the victim was a virgin, she was forcefully married to the rapist and paid a dowry to her father. If she was already set to marry someone else, the marriage was called off as it was believed that she lost her dignity because of this incident. 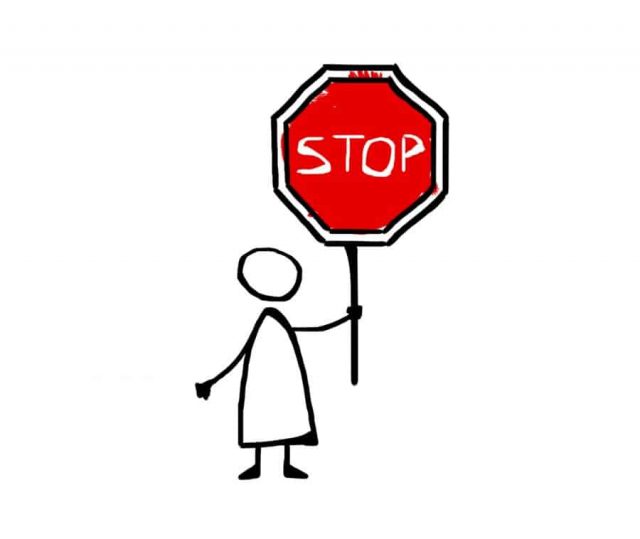 The definition of rape was very inappropriate in the US until years of movements brought in a much-needed change. They defined rape as the carnal knowledge of a female, forcibly, and against her will, which carried an ancient flavor. Earlier in the US, the fact of ‘non-consent’ had immense significance in rape cases and the burden of proof was totally on the victim herself. Any rape victim entered the Justice System as a defendant and a witness, not as a victim. She had to go through public shaming and they knew that the law would not protect them. After the Feminist Movements of the 1960s and later on, they were finally able to change the definition. In 2012, the FBI defined rape as the penetration, no matter how slight, of the vagina or anus with any body part or object, or oral penetration by a sex organ of another person, without the consent of the victim.

In Bangladesh, rape-related laws are prescribed in the Penal Code, 1860 which was written first approximately 160 years ago. Although it went through several reforms, the definition of rape still bears the colonial language making the investigation of rape cases more complicated. According to Section 375 of the Penal Code, the offense will be considered rape if only the crime is committed against a woman. This definition directly excludes male and transgender rape victims. Moreover, the statutory age for consent is determined as 14 and the law believes that girls of such age are not capable of giving consent on sexual intercourse. It means that if the victim is a girl under 14, who is not the wife of the accused then it will be considered a rape case without further exploration. Sadly, marital rape is not acknowledged in our backdated rape law. Only when the victim is the wife of the accused and is under 13, the incident will fall under rape. This law was reformed thrice, first in 1983 when the military government introduced the death penalty for rape-related offenses for the first time; second in 1995 when the BNP government increased the statutory age of consent to 16 from 14 and in 2000 when the Awami League government lowered the statutory age of consent to 14 again but introduced some victim-oriented provisions such as restrictions on the disclosure of victim’s identity, the closed-door examination of the victim and immediate medical examination. Unfortunately, none of these reforms were permanent and replaced several times which made rape laws less powerful. Also, the colonial definition of rape remained the same to date even after a mass protest in 2020 against rape and rape culture. The latest protest resulted in some major changes in the law such as introducing capital punishment for the rapist which was lifetime imprisonment previously. Two brutal rape and sexual assault incidents sparked controversy all over the country and the government decided to introduce the death penalty as the highest punishment for rapists, again without changing the age-old definition of rape.

Another factor that weakens our rape investigation is that it somehow represents a victim-blaming attitude. In a country like ours, where the majority of the rape victims are female and have to go through social stigmatization even after being a victim of a brutal crime, such representation can only increase the likelihood of humiliation and troubles for the victims. Section 155 (4) of the Evidence Act (1872) asks for character evidence of the victim in rape prosecutions stating that “when a man is prosecuted for rape or an attempt to ravish, it may be shown that the prosecutrix (victim) was of generally immoral character”. Rape is already a traumatizing and horrible incident for the victim. Such offensive and improper court language and procedures put the victim through a second victimization experience. The defense lawyer can easily accuse the victim of having an immoral character. This provision permits questioning the victim about her lifestyle, clothing, or character and allows the unethical idea that only a woman of ‘pure’ character can be raped. The defense can thus present the victim in the trial on the basis of her personal life and favor the accused. On the other hand, it is illegal to question the character of the perpetrator. According to some research by the BLAST, it is found that the term ‘immoral character’ did have some serious influence on the judgments of many rape cases. Until 2018, another controversial legal requirement, the two-finger test was mandatory in  rape cases. Later it was banned declaring it as a process that goes against the dignity of a victim.

It is a matter of great concern that even though our rape laws have gone through some important reforms, rape victims are still miles away from getting proper justice. Rather they are humiliated both in society and inside the courtroom for things they are not even responsible for. Even our media shows less professionalism in this regard. They spread and circulate the photos of rape victims but do not identify the rapists or make their identity viral. The only person responsible for a rape is the rapist himself. Our laws need to focus more on the rapists than examining the background or lifestyle of a rape victim unnecessarily. Besides, legislators should try to define rape more broadly. Even the English Legal System, the origin of our law has reformed the definition and procedure of rape cases. Laws can be made to stop the usage of unethical language in the courtroom and victim-blaming tendency among defense lawyers. In short, laws should be victim-friendly. It should reflect a positive language so that rape victims do not hesitate to seek justice. Laws should ensure that a rape victim is treated with the utmost care and without any mental assault or stigmatization.