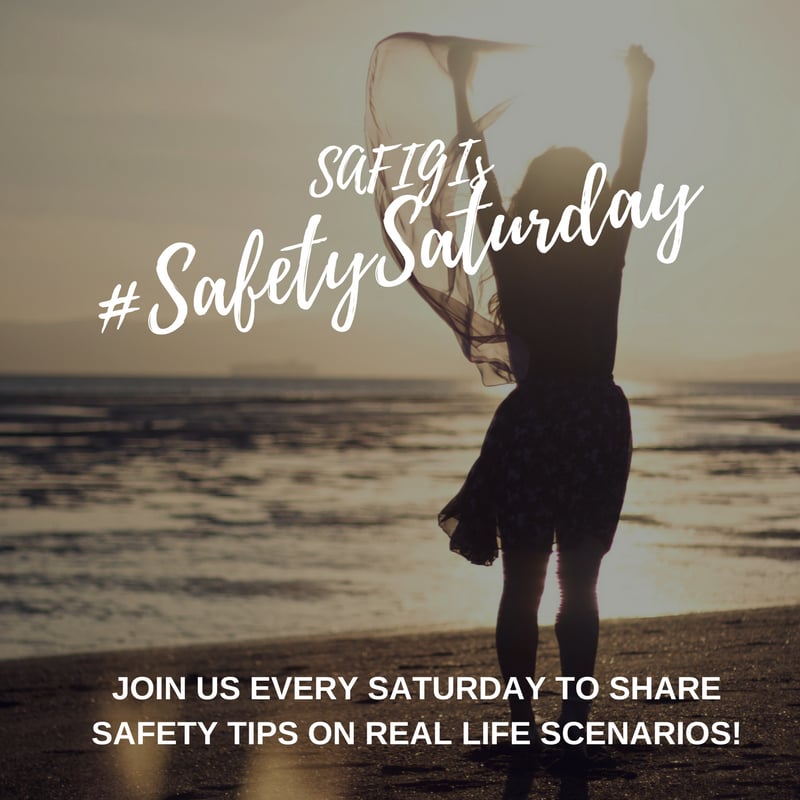 “There are no actual deterrent laws against harassment and the suppression felt by women may only lead to more violent responses (from males). . .”

The basic understanding of harassment may encompass aggressive behavior or threats. Harassment may take the form of being based on your religion, race, accent, age and even sexual orientation.

More specific to this article will be that pertaining to Sexual Harassment and what it constitutes. The often triggered misnomer when it comes to Sexual Harassment is that it occurs only amongst women, unlike popular belief, this type of harassment occurs both to women and men. However, females are more likely to experience it than males. Look at some data according to (www.npr.org, 2018).

Sexual Harassment could be verbal, i.e. unsolicited sexual remarks or jokes. Physical like groping, touching or pressing one’s genitals on the victim’s body. Even pressure for dates or receiving suggestive gifts such as underwear, qualify as sexual harassment.

Those NPR numbers in the link above came from America, a society that prides itself on being the model of gender equality and expression for all. Now, can we imagine other parts of the world were females are conditioned to be submissive? To be seen and not heard? What would those numbers look like?

Unfortunately, I come from such a society where we still struggle with equality and oftentimes sexual harassment is ignored and under-reported. The reason is simple, those who report are often turned into the villains.

Victim’s, especially in places of work, are labeled to be immature for failing to handle that situation, they are seen as big mouths who only want to ruin another person’s career. What is even worse is that the whole thing is often viewed as a joke, “I was just joking, I have a girlfriend.” Or the famous, “Come on, that’s just how we play around here because work is so serious and without light moments we will all go crazy.”

In more serious cases, victim’s will be threatened with loss of a life or job, academic failure or property seizure until they give into what the perpetrator wants.

What amplifies the situation further is that often times few ramifications are met by the perpetrator when they are caught. They will just be warned, moved to another department and sometimes law enforcement will request they don’t talk to you.

As a victim of Sexual Harassment like many females and some males out there, I say we break the silence. You are not alone and this injustice cannot continue in your place of work, school, or community.

We need to go a step further than just saying#MeToo to what we see or read on the internet. Its time to stand up for yourself, find a way to safely gather evidence e.g. a witness or recording to prove your case. Staying silent only worsens the situation and creates an environment that makes it difficult to feel safe, develop and be confident.

We need to advocate for clear & stricter policies in our schools, work environments and community that will deter would-be perpetrators of Sexual harassment and protect victims before and after they come forward with a report.
We have to end the #MeToo mentality and move towards #EliminatingMeToo by empowering victims to report and get the justice they deserve. 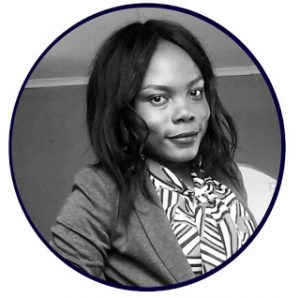 Mwaka C. Mwandwe holds a BA in Psychology and History from the University of Zambia. She has been passionate about public health since she was 18 years old with key interest toward Adolescents and inclined to behavioral change and social justice. Her work experience, mainly in the NGO sector, have been bordered on Sexual Reproductive Health, life skills, human rights and promotion of Gender Equality. She loves to read varieties of books, watch movies and subtitled series. Her favorite pet is a cat and if she had the chance, she would declare a world junk food day so she can proudly store chocolate for it. She has been Volunteer Manager for SAFIGI since 2016

SAFIGI Outreach Foundation Ltd is a not for profit organization based in Zambia with a vision to raise a generation where girls are empowered, equipped and fulfilled in every aspect of their life, for the development of the entire world. To know more about SAFIGI’s goals and activities, visit http://www.safetyfirstforgirls.org