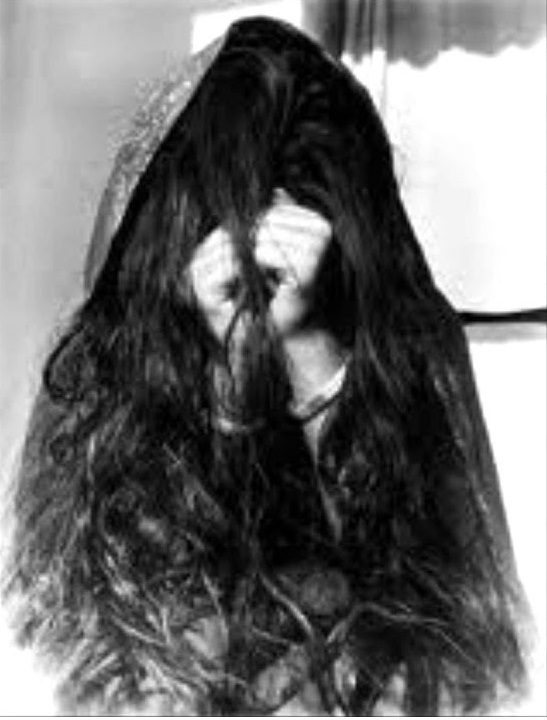 BIR: Why were you here in my land? *Cold eyes*

PAK: I was here for my duties.

BIR: Was THE WAR your duty?

PAK: We were given orders.

PAK:  We got orders to kill Bengalis.

BIR: Was it really necessary to kill including 3 million people including a 6 months old child or an 85-year-old woman ?!

BIR:  Did you have a family back then?

PAK: Yes  my wife was pregnant with our second child and my son was 3 years old back then.

BIR:  DO YOU STILL EVEN CONSIDER YOURSELF AS A HUMAN?!

BIR: Because you shouldn’t as no one considers.

PAK:  *Tried to say something but couldn’t *

BIR: You said your wife was pregnant back then. Does she know what you did to several women while you were here? Does she know you were gang-raping women as a part of your DUTIES as you said?? So you think RAPE was your duty to your country??

BIR: Do you remember that time?

BIR: In 1971. The time when you were torturing our people in your Torture Cell?

BIR: What do you remember?

PAK: I remember dead bodies lying here and there.

BIR: Don’t you remember how you and your people pulled the eyes of people, or burned or slaughtered people or throw them in the river?

BIR: Do you remember me?

PAK: I’m sorry I can’t remember at this moment.

BIR: But I remember each and every one of your faces.

PAK: What do you remember?

PAK: You still remember so many things even after 48 years? *Not looking at her frozen eyes*

PAK: *Nervously looking here and there*

BIR: Well I still hear your monstrous laughter in my nightmares. How demonic it was when you guys were splitting whiskeys on my face!

BIR: Yes, we did! Because we fought for the TRUTH.  Do you have any idea how many women from your concentration camp got pregnant?

BIR: Well I’m one of them. Isn’t that enough?

BIR: Why are you so surprised? Didn’t you see this coming after what you have done?

PAK: What do you mean?

BIR: I mean you guys raped more than millions of women……

BIR: Yes at the end of October, I came to know I was carrying the enemy’s child.

PAK: Did you have that child?

BIR: I couldn’t betray my own children for an enemy’s baby.

BIR: If I had carried the baby, I would have fulfilled one of the reasons you guys were here for.

BIR: To leave some PAK bloodlines before you leave the land.

BIR:  Well yes I took revenge of 1971. But you guys have to pay for what you did. *confidently starred *

BIR: You guys weren’t able to stop me. I didn’t let me stop for the monsters like you. My children, my grandchildren, and the whole nation – they are proud of me for who I am and they love me. They call me MA. They don’t hate me as they do you.  HATRED IS YOUR BIGGEST PUNISHMENT.

PAK: It was only a war for me. I got orders and I had to follow it.

BIR: What do you think?

PAK: *sighs* 1971- A DEVASTATING CHAPTER which stole everything from you??

BIR: No. For me 1971 is VICTORY. Even after killing 3 million people, Raping 2.5 million, setting fires on thousands of villages, Killing almost all of our intellectuals – You guys didn’t get what you wanted! You couldn’t steal our freedom from us.

BIR: Even after 48 years, do you ever feel guilty when you think of 1971? River of blood, screams, dead bodies, burnt villages? Have you ever felt guilty for what you have done?

BIR: I think I don’t want any answers from you. As the question which hasn’t been answered for the past 48 years won’t be answered sooner.