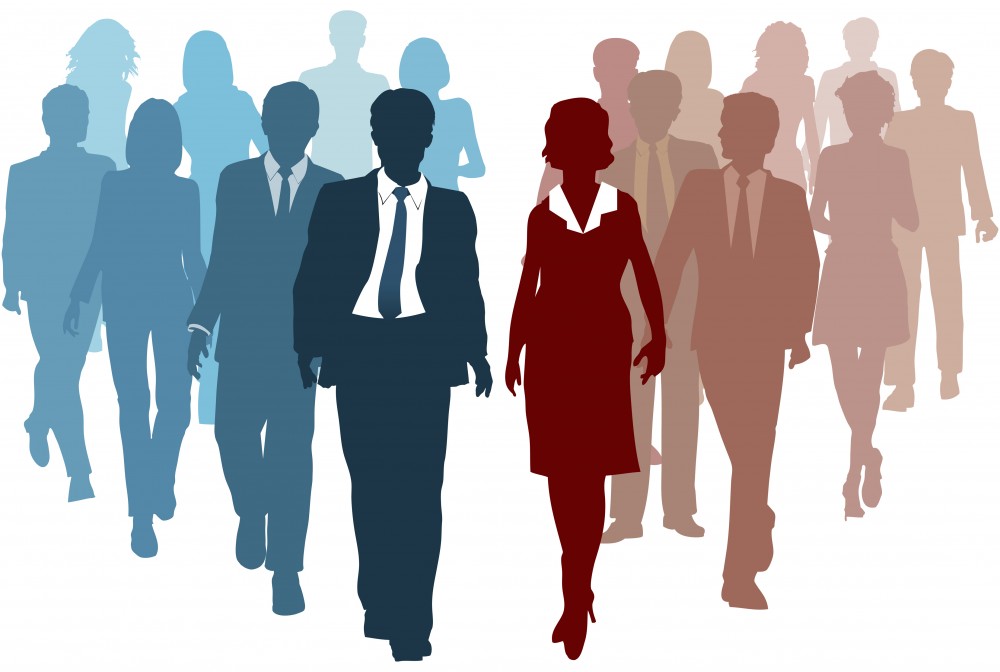 I also want to bear the responsibility of an unemployed person. Maybe there are people like me who wish the same but does our society give us that facility? It is an inherent tradition for women in our society to be dependent on their father’s income before marriage, on husband’s income after marriage and on children’s income in their old age.

Since our birth, we have seen that our families are patriarchal. In easy language, men are the main members and earners. Fathers and uncles stay busy with their field works and businesses. Mothers, wives and aunts are always inside the house either preparing food or cleaning. But the women of the house never get their share of acknowledgement in providing for the family.

We acquired being a part of this tradition from our ancestors as well. I got it from my mother; she got it from her mother and so on. That is why, for long we have fulfilled our responsibilities without even asking for any acknowledgement. Fathers usually bear all the expenses in a family. But it was a bit different in my family. Since my birth, I have seen my mother work relentlessly and if I have to draw a comparison between my father’s and mother’s responsibilities and activities, my mother will win the first position. She was and still is immensely efficient when it comes to balancing her household chores and professional activities. Whatever success we have achieved in life is due to our mother’s hard work.

Despite being a firm believer of women’s financial independence, she does not have a personal account. According to her, we three siblings are her bank accounts. Maybe, all mothers think this way.

I witnessed one of my relative’s weddings during her HSC exams. She did not study further after marriage because the in law’s thought that she would become outgoing and career oriented if she acquires higher studies. She will not participate in household chores such as- cooking; cleaning and she will not listen to her in laws. But my relative was adamant to continue her studies. After her marriage, she had three months to prepare herself for the test examination. She started studying and with the support of her family, she passed the examination and ultimately she acquired her degree as well. Then she got a job in the Family Planning office. She had her first child amidst all these. Her daughter is around 12/13 years old now. It was not easy for her to attain financial independence. She had to conquer familial and social barriers for this.

Now, I would like to share a personal story of mine. I was born in a remote village. During the rainy season, we had to walk to school with water up to the waists. Three of us used to go together. Our father used to not stay at home at the time of our departure to school. Then our joint family broke into nuclear ones and our father was the only accountable male in the family. But whenever our father was not around, it was our mother who used to take us to the main road in the worst weather conditions during the rainy season. She also used to come to take us back home from the main road after our school. Days went by and we finished school and got into college.

A time came when my father started getting exhausted taking care of his three children and wife. My mother then started looking after ducks, chickens, cows and horses in farms. She also started fishing in the river. There were many at that time to criticize her activities, but there was none to offer us at least a BDT 100 as a supportive gesture. My mother was heavily criticized but it was because of her income, we were able to get going with our expenses.

It is quite inevitable that men cannot easily accept women’s financial independence in the society. I know about a relative of mine who spends her life cooking and cleaning when once she was a higher study graduate from a reputed university. She did not pursue any career because it will be a sin for the family if their daughter in-law works outside the house.

If we look at our garment industries, we can see the numbers of women working there. Around 60% of garment labors in Bangladesh are women. This information is unseen to us. We only indulge ourselves in establishing women as gold diggers. But I have seen such scenarios where the girlfriend helped establishing her boyfriend with her tuition money and in the end, the boyfriend left her.

Men and women are partners, not competitors. If the men of the society always try to confine and dominate us, then there will be no chance of progression. My question is, if “you” and “I” make a “we”; then why are there so many issues if we want to work side by side men?

No matter how much you talk about being progressive, there is always a group of men who do not want women’s financial independence. They are doomed by their egos. They do not stand if the wife contributes more to the family financially. They feel insecure about their wives’ profession. They prefer keeping their wives in their houses as a show trophy.

If a woman can cook and be good in bed, then what else does a husband need? There is another group who honestly vouch for women’s independence but their numbers are too negligible.

There is a huge group of men who show themselves as progressives but are as narrow minded as possible.

This post is for those men who always stay busy in humiliating women. Please, think for a while how much of a progressive person you are before judging a woman as greedy, gold digger and dependent?

Today you are someone’s brother or boyfriend. A day will come when you will be someone’s father. Today if your girlfriend marries someone established and not you,

then you are labeling her as greedy and selfish but when your sister or daughter goes into a relationship with a same aged guy, you are forcing her to be married to an established and older guy.

Now you think if you will let your daughter get married to an unemployed man? Will you be able to endure the criticism from your family members? Change will not come by only wanting it; it will come if you work for it. If you want change in the society, start changing yourself.

The original article was published in Women Chapter Bengali site on October 21, 2017. 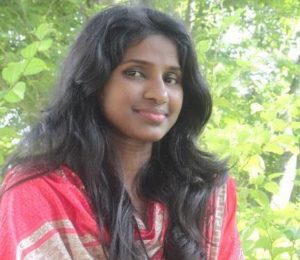 Shakti Rani Mandal has done B.A. and M.A. from Department of Islamic History and Culture  University of Chittagong.

Tahiya Islam  is currently a Masters student in Malaysia. Apart from her love for writing, she has  a knack for public speaking as well . Her career goal is to become a teacher and be a motivational speaker. She is actively involved with a number of youth organizations.