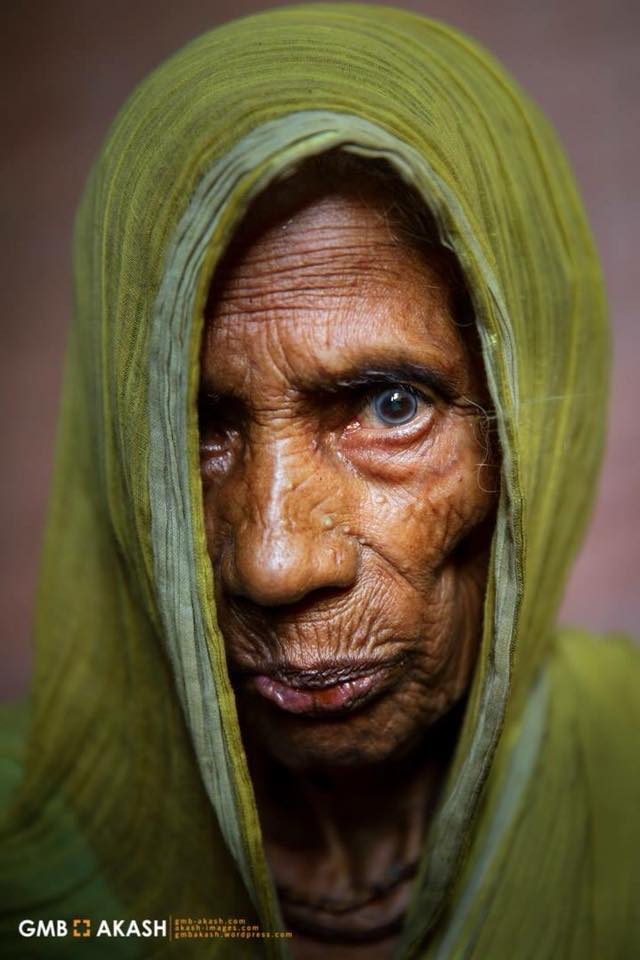 ‘I lost many things in my life and by standing at the end of my life, now I can tell you, how I gained everything what I had lost.

My husband died when during flood, a tree had fallen on him. I was standing just ten feet away from him in water. That night, I was seven months pregnant. After losing my husband, my house and everything I had, I felt to commit suicide. But I became mother after waiting for twelve years for a child. I had to survive for my child, so I came to city to search for work. After so many struggles I gave birth to my son, midwife told me, my son had problem and asked me to be prepared for his death. When he died after seven days, I had no one beside me and had no money. Even if you die you need money but no one came forward to help me. Only some orphan-street children gave me money, so I could do his last work. After buried him when I return to my hut, I didn’t cry. From that day, I no longer look behind what I had lost. Since the day, for thirty years, I had feed one orphan each day from my food. I lost my child but I kept giving the portion of his love to every miserable child I met on my way.

Last five years, I am suffering from tuberculosis and heart problems. Now all those orphan children grew up and taking care of me. I lost one child but now I have hundred’