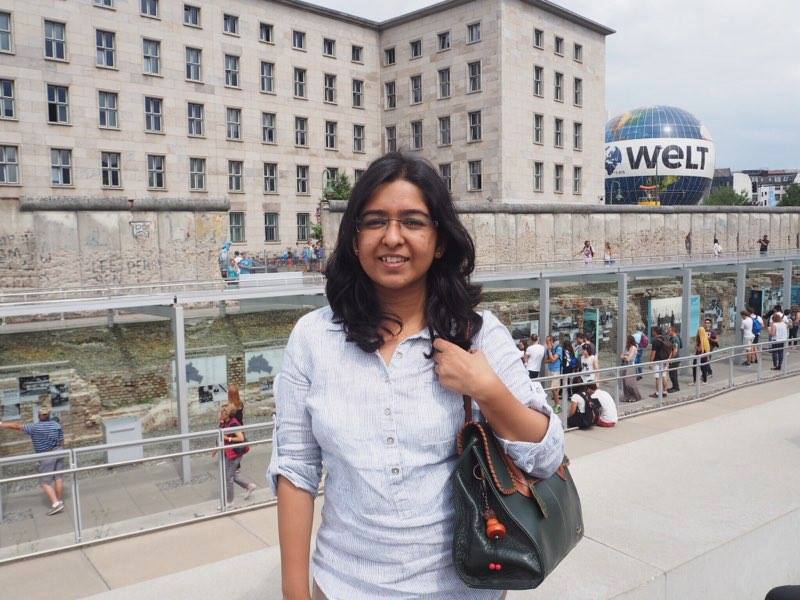 When I think of my mother, the words that I feel would describe her the best are strength, courage, tough and fiercely independent. My mother played many roles. Besides being a daughter, sister, wife, mother, she has also been a teacher, radio announcer, and government official. But in all her roles, she can be defined by the same words. This is also how her colleagues remember her. They would tell us that there is nothing that she can’t do. She is truly a leader.

And this is what she always tried to embed in us. Since childhood, my mother has taught me to speak up against anything that is unjustified and unethical. The training began with fighting with shopkeepers. If I was sent to bring something and the shopkeeper gave the wrong product or cheated on some account, my mother would not go herself or even accompany me. She would send me and ask me to fight it out myself. I used to really dread it. I would go back and in a voice that would be either soft, low or even shaking, I would say everything my mother had asked me to. With time, I became better. It was because I learned that it was not about money, it was about speaking against any act of cheating, of injustice, no matter how small it may be.

I still remember an incident from my school life that made me realize this. I was in grade 10 and during our pre-boards, we were expected to go back ourselves because the timings of the school bus were fixed. On my bus route, there was a private minibus which was ready to accommodate students who would go on the school bus for pre-board time. It was charging higher for us than for the regular passengers. We thought it was fine as at least it was convenient. However, during the second pre-board time, they asked for a price which was more than double the previous amount. My mother raised an objection about it and she was the only one to do. As a result, the bus person told me to not board the bus. I felt sad and embarassed though I knew it was their fault. I was sitting in my class all alone and my teacher came and asked me why I was still there and where are my friends. I told her the entire story while still feeling embarassed. She said that you are here because you mother dared to raise her voice, and stood for what is right and just. I sat down thinking about what she had said. In the evening, when she returned from the office, I told my mother what happened and what my teacher said and while doing so, I felt proud.

It is not like we are same in our ideology. We almost belong to opposite camps. TV debates also provoke a fierce debate in our drawing room, almost every evening. We have different opinions on many issues and both of us refuse to “surrender” but my mother never told me to shut up. Never have I seen her trying to stop me or curtail my voice. She would tell me that she disagrees with me or that I am thinking wrong but she never tried to kill my thoughts, my ability to think. With time, I have only learned to respect her more and more.

Like a leader, she is tough and she expects us to be tough and decisive as well. She in fact hates is when we cannot take a decision for ourselves. Being tough, determined and most importantly, being positive are some lessons that we are taught almost every day. In fact, I am constantly scolded and told that I fail at a thing only because I did not really want to do it.

My mother, like most Indian women, has faced many struggles in her life and we have been a witness to the fact that she fought with the biggest of the hurdles with unflinching courage and resilience. She has taught us through her words of motivation and more importantly, through her life. I don’t know what I will ever achieve in my life but it gives me much satisfaction to think that I have probably gained my mother’s trust. Even when we differ in our thoughts, she supports and fiercely defends me, my thoughts and activism. It means the world to me. She is my hero.

Devika Mittal teaches Sociology in an undergraduate college in Delhi University. She is also pursuing her Ph.D. in Sociology. She is the convener – India of Aaghaz-e-Dosti, an Indo-Pak Friendship Initiative.

From Team Women Chapter, we wish a very Happy Mother’s day to all the wonderful mothers and their children, our contributors, partners, readers and well wishers