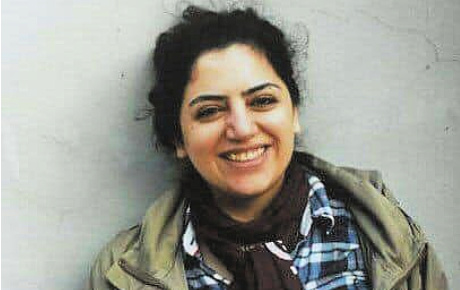 She is not alone in her plight. The regime continues to brutally oppress freedom of expression and persecute voices of dissent.  According to Reporters without borders (RSF), three women journalists were arrested in October. Alieh Motalebzadeh, photojournalist, women’s rights activist and vice president of the Association for the Defence of Press Freedom like Raha Askarizadeh had a previous conviction confirmed.  Women’s rights activist Tahmineh Mofidi continues to be detained in Ward 2A of Evin Prison without standing trial and under uncertain status. She is under interrogation by the IRGC Intelligence who arrested her at home in Tehran on January 2, 2021. There is no information on the reason(s) she has been arrested and detained for.