It is a widely accepted rule that the situation of women is the most telling and reliable measure of general freedom in any society.

Discrimination against women started in the Constitution and expanded into all other penal and civil codes. In this way, women were systematically discriminated against from all sides of the compass with regards to their political, social, economic, cultural, and individual rights.

After Khomeini’s death in June 1989, parallel with the regime’s growing need to rein in a restive populace, the mullahs stepped up their clampdown on women’s rights. 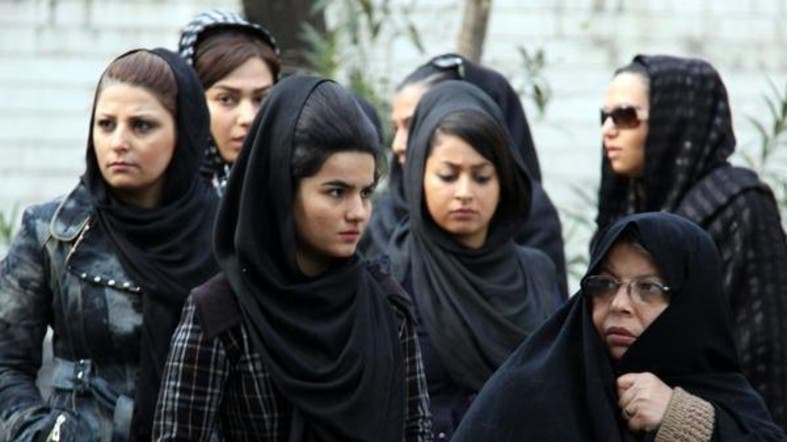 Over the past four decades, the suppression of women has been the cornerstone of the regime’s rule and women’s rights and freedoms have been hugely violated.

The occasional data published on the status of Iranian workers fails to address the number of female workers and the problems they face in this male-dominated environment, under discriminatory laws.

Instead of “eliminating structural barriers and discriminatory laws” and “creating equal economic opportunities,” the Iranian regime tends to further marginalize women by this misogynist vision that women “physically and emotionally have been created by God for a special role in life” and “the issue of women’s employment is not among the main issues.”

Consequently, women who need to make ends meet for their families are forced to accept just any job with any salary, usually hired by small workshops to work under unsafe conditions without insurance coverage, bonuses, or job security.

The most common form of violence against women in Iran is the state-sponsored measures to force Iranian women to wear the compulsory veil.

A report by the Research Center of the mullahs’ parliament in July 2018, indicated that some 70% of Iranian women do not believe in the mandatory dress-code, namely the head-to-toe black veil or Chador, imposed by the regime. The report confirms that Iranian women observe the veil only through coercion and harsh restrictions.

According to Article 102 of the Punishment, Code ratified in 1983, women who appear in public and in the streets without the religious veil are punishable with 74 lashes of the whip.

Over the past 40 years, at least 26 government agencies have been tasked to impose the veil in society.

Formation of Moral Security patrols, invisible patrols, Mountains Police, Beaches Police, Street Police, etc. are among the measures undertaken to monitor women more closely and in all social environments. Special emphasis has also been placed on the activities of the Veil and Virtue Front comprised of 301 institutes and associations all across the country.

The Ministry of Higher Education instructed all universities in August 2016 to form Hijab Committees and submit their plans on three main topics of informing, guiding and dealing with violators.

Although the situation in Iran is extremely oppressive for women and they have borne the brunt of repression for the past 40 years, they are not submissive contrary to the regime’s expectation.

Gender discrimination, gender segregation, and various restrictions have made Iranian women not just rebellious but also very resilient. And they have been fighting all along in every field to open their way forward despite numerous obstacles and restrictions.

(Thanks to NCRI Women Committee)