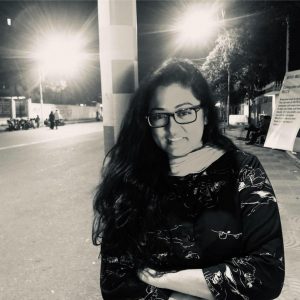 Gender equality is not only a fundamental human right but a necessary foundation for a peaceful, prosperous and sustainable world, while the world has achieved progress towards gender equality and women’s empowerment under the Millennium Development Goals. But women and girls continue to suffer discrimination and violence in every part of the world.

Globally, women have fewer economic opportunities compared to men, lesser access to basic and higher education and greater health and safety risk, and lesser political representations. The primary cause of gender inequality, religious matter, backward mentality ( most people still tend to think that women are too weak to perform serious work and obtain top positions), rigid culture and traditions, educational level and illiteracy and unequal pay for equal work if compared with the men.

Since birth, a female child is less welcomed than a male child until now. The sad but real fact is that even mothers herself treat, raise and welfare her sons better than her daughters in the matter of food, shelter, decision making and so on of daily life. Miserably, in every sector of the profession, we have very immoral and depraved set up in our mind that a woman who is doctor or scientist or engineer or writer or politician or activist are weaker, frailer, fragile than men. Ultimately, the unequal culture and biased and discriminatory behavior are believed and nurtured through every family member which impacts immensely in today’s generations. 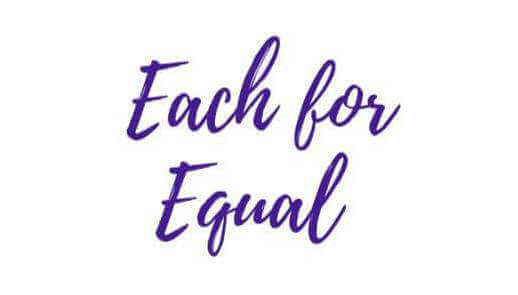 Besides, when women get promoted, sponsored or upheld in job sectors, we easily judged them by their beauty, by their figure or by their gender as they are a so-called woman. Then where their talents, abilities, skills, capabilities stand for? Is it a curse or our incapability to judge women’s skills inappropriately? This discrimination also practices in educational sectors like schools, colleges and universities in the matter of markings.

We are strongly malformed that a woman or a girl can never participate in decision making, managing, directing, guiding or leading a prosperous career in every part of daily life. It is absurd receiving any participation of women when there are men alive.

The United Nations first celebrated International Women’s Day during International Women’s Year in 1975. By 1977, the UN and its member states proclaimed 8th of March would be an official day for women’s rights and world peace. Now it is observed all over the world. Since then women are still fighting against all discriminations putting on them and never scared or step away from establishing their rights with the pace of manpower. We all should set in our mind that a gender-equal world can be healthier, wealthier and more harmonious than an unequal generation.

In the end, all I want to say that I am a woman, a mother, a sister and a wife of unequal culture who every day fights against the discrimination, discernment, shrewdness and so on directly or indirectly in every sector of my life because I strongly believe that an equal world only can enable equal generation.

*The author is an independent researcher.