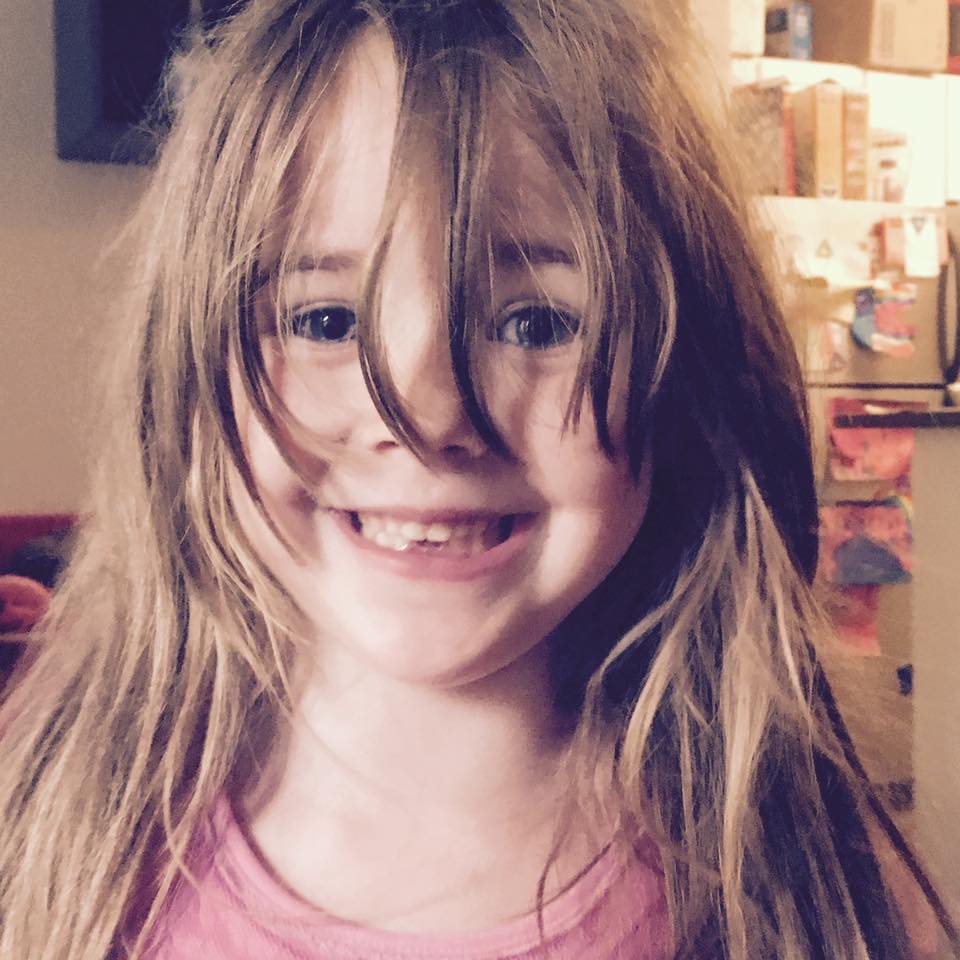 Don’t apologize when someone else bumps into you.

Don’t say “sorry to be such a pain.” You’re not a pain. You’re a person with thoughts and feelings who deserves respect.

Don’t make up reasons as to why you can’t go out with a guy you don’t wanna go out with. You don’t owe anyone an explanation. A simple “no thanks” should be acceptable.

Don’t overthink what you eat in front of people. If you’re hungry, eat, and eat what you want. If you want pizza, don’t get a salad just because other people are around. Order the damn pizza.

Don’t keep your hair long to make someone else happy.

Don’t wear a dress if you don’t want to.

Don’t stay home because you don’t have anyone to go out with. Take yourself out. Have experiences by yourself and for yourself.

Don’t hold back your tears. Crying means you’re feeling something that needs to get out. It’s not a weakness. It’s being human.

Don’t smile because someone told you to.

Don’t be afraid to laugh at your own jokes.

Don’t hide your opinions. Speak up and speak loudly. You should be heard.

Don’t apologize for being who you are. Be brave and bold and beautiful. Be unapologetically you.

What began as a simple 222-word letter to her daughter became an empowering message that spread around the world. When her five-year-old daughter started kindergarten, Toni Hammer decided to write down some advice to help her daughter grow into a strong, independent, confident woman who knew how to be unapologetically who she was. Things like, “Don’t wear a dress if you don’t want to,” and “If you’re hungry, eat, and eat what you want.” The words resonated so strongly with her readers that Toni has chosen to turn into a book. A portion of all sales will be donated to organizations whose missions are to empower and encourage young women everywhere to be who they are and do what they want to do. To buy the book, Click here.