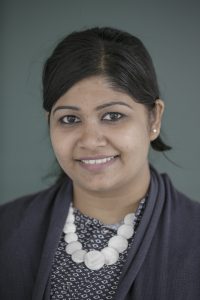 The day my father died we realized we were bound by the society with their unrealistic laws and we were no longer accepted in the male dominating society for being only daughters and my mother has been identified as ‘Sonless’ for being a mother of only daughters. We have been discriminated not for being male. The moment my father died everybody’s concern was ‘Now who is going to bury him?” “Who is going to run the household, all are girls”. That moment I stopped crying in grief, looked at the faces of my mother, my sisters and I only could see they were in fear! My sisters fearing that their education would stop, my mother fearing the family expenses. They never thought that I am there, their elder daughter! Of course, they could not, as I was married off as a teenager. But I never stopped dreaming, and my husband was there to fulfill my dream of having a career.

It has been almost one year since my father is gone, but I never let my mother have that fear on her face or nor my sisters had to stop their education. Yes, I was there, an elder daughter who never stopped her education despite being married only at 19, and that wasn’t much expected by the society.  Come on people! Be realistic, having a son never gives you the guaranty that they are going to look at their parents or bear the family expenses. There are so many examples all over the world where women have been leading the development of families and societies and we are being in the twenty-first century ignoring the empowerment of women. I have stood by them, taken the responsibilities and is successfully able to continue. On the other hand, those who called my mother a ‘Sonless’, I haven’t seen their sons to take their responsibilities. 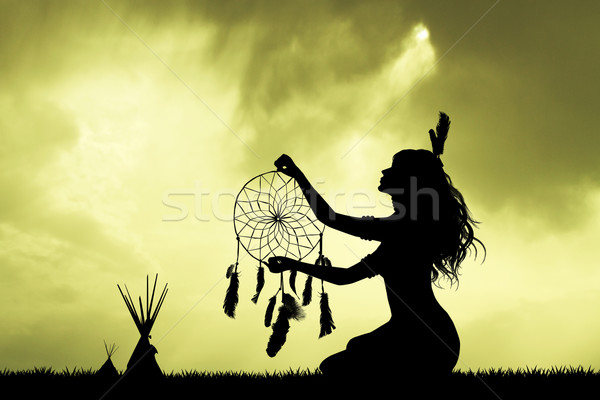 I am not being judgmental of anyone and don’t just judge us because we born a girl, we raise our self as women. Before the society would accept us as women, we need acceptance from our family, our relatives. Don’t discriminate us because my mother never had a son and having a son never makes you superior to others. Because you are male, you don’t have any religious or political right to discriminate us, humiliate us. Remember ‘every dog has there day’.

I am a daughter, I am a woman and moreover, I am a mother and I love that. It doesn’t bother me that you don’t love girls. Give some opportunity to your girls, and love also and see them glorifying you, stand by you and be something in their life also. You will not have to complain about not having a son.

The last thing I have in my mind is, with an almost equal number of women population compare to man, and having an almost equal number of school enrollment, empowering our daughters economically and socially has not been reached to equality till now in our country.If we are able to give the opportunity to our girls to earn, learn and grow, they will become assets for family, for society and also in grater view, for the country. We won’t have to expect that only a son could be the savior in your last days.