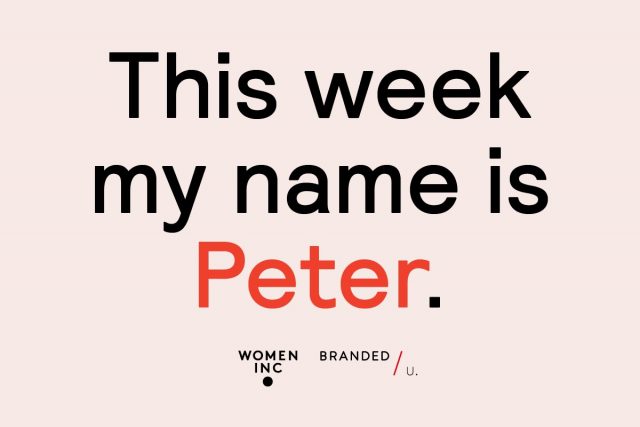 Recently, hundreds of Dutch women changed their first names to “Peter” to call out gender inequality in the workplace.

In 2020, a survey by Equileap, an international research agency dedicated to gender equality, found that there were more male CEOs named “Peter” than the total number of female CEOs.

“My name is Peter” campaign is an initiative by  WOMEN Inc. in collaboration with women branding agency BrandedU and The Family, an Amsterdam-based digital branding agency. The initiative invited Dutch women to change their first names to “Peter” on LinkedIn for a week. As an expression of solidarity, some men also changed their names to “Petra” on LinkedIn, to challenge the existing gender inequality across the corporate ladder.

Some Facts according to WOMEN Inc. indeed show why campaigning is important to break the glass ceiling:

The campaigners stress the importance and benefits of having more inclusive and equal workplaces. The response has been mixed. While many support the cause, some are less enthusiastic than changing their names to “Peter”, even if it is for social media. Some argued that changing one’s name implies changing one’s identity, which might be counterproductive.

WOMEN Inc. has been committed to achieving gender equality in the Netherlands for more than 15 years.

BrandedU is a branding agency that is committed to reducing the gendered visibility gap in the workplace and helping women with personal branding.

Founded in 2019, The Family Amsterdam is an independent creative agency that creates campaigns for the Netherlands and beyond.