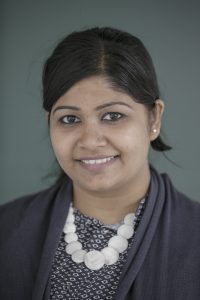 Waking up in the morning I opened my eyes and the only line was in my head is that I NO LONGER WANT TO BE A MOTHER OF A GIRL CHILD! And then realized that the day is the international women’s day! Last night I could not sleep, thinking about the current situation of a girl, level of everyday harassment and inequity surfing up on the social media, newspapers have left me jeopardized whether it’s the country that we dreamed of and we fought for.

A survey conducted by Bangladesh Bureau of Statistics and United Nations Population Fund among 12,600 women across the country in 2014 found that most said they regularly face sexual harassment in their daily lives and 43% said public spaces were the spot where they experienced it the most. These women were interviewed from all over the country and the same thing was reported by both urban and rural women.

But the recent events of rapes, gang rapes, sexual harassments, molestations on everywhere- public spots, public transports, cultural festivals, religious festivals and even on the day of political celebration has left me thinking that this country does not belong to girls anymore, we do not own this country anymore!

When I was pregnant, I always had a dream that my unborn child would be a girl, who would play around me wearing bangles and anklets, would have two ponies on her head tucked with beautiful hair clips. And that dream has become a horror for me. I now see that my little girl is groped by beasts around her who are mocking like humans. I now see my little girl screaming in pain, running on the streets to save herself from sexual assaults and rape. 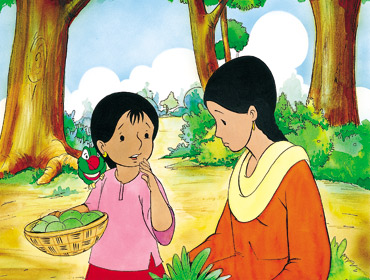 Men out there have violated our dignity, our pride and now I don’t feel that this horror would ever allow me to conceive again and wait for my little girl in this world. Pregnancy is a physical condition but motherhood is the relationship of a soul to soul. Until my soul convinces me that this country is safe enough for a girl to go to school safely, come back evening at home safely, to enjoy our cultural festivities safely, I would not bring my girl in this country.

Thanks to all those men and those incidents which ruined my dream!