Skip to content
Bangladesh Break the Silence I Love Me Too

When it happened for the first time I was just a kid. I didn’t know what was that. I didn’t know why I felt humiliated. I just knew that whatever it was it wasn’t something normal. The pervert was our close family member. I was feeling violated but I did not know what should I do or Where should I go. I ran to my older sister and told her what happened. I told her that whatever it was, I was not feeling good. I was one of those few lucky people who have people beside them. She did not doubt me at all and assured me she will take care of that matter which she did. I do not know what she said or what the steps she took but it stopped but just for a time being. After a couple of years my sister got married and just the day we gave her farewell the incident repeated. I went to my sister once again. She again kept full faith in me and said she will do something more effective. Yes, she kept her words. It didn’t happen again after the day. For the first time when it happened, I shared it with my sister, and when she said she will look after the fact; at that age, I understood what happened was something utterly wrong from her reaction.

Now I was a lucky one as I had someone to trust me. But later I came to know stories and experiences where family members were not cooperative. They either laughed at a kid’s weird imagination, sometimes they got mad at the audacity of a child and in the worst scenario they blamed the kid and asked to keep silence, or demanded silence for the sake of family’s “honor”. So in most cases, victims suffered alone and still carrying out the trauma all alone with the burden of the thought that “there was something wrong with me”.Whenever something like that happens they fear to protest cause they are taught to keep those suppressed. But as I had a support I got the chance to think differently.When I grew up I understood the intensity of the crime. That was when I promised myself I will never remain silent when it is about molestation or to be more specific “sexual harassment”. 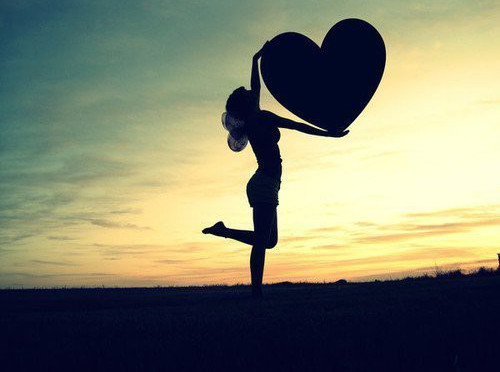 Was that the first and last time when I was abused physically? Any girl living in our society will know the answer is a “no”. But I protested every time it was possible to protest.This is not a problem only in our society. In the entire world rate of women who are being physically abused, exploited, molested, and harassed in every minute is a number to get shaken to the core. A survey shows that in every two minutes at least one girl is being sexually harassed even in the United States where women are believed to be comparatively living in liberty. In Bangladesh, in every minute at least one girl child is being abused according to a survey done back in 2013. Girls here become victims of sexual harassment more frequently. Physic is taboo here but physical harassment is not again talking about physical harassment is a shame. If I say 98% girls are groped while walking in footpath or riding in public transport, there is a possibility that I will be lessening the rate. Girls from the very childhood get molested in the home and on the road. Still, we are taught to keep silence cause “girls honor lies in silence!” If you open up then people may play the most favorite game with you the “victim blaming”.Suppressing our screams at a point start we hating ourselves for the crimes we are victims of. Then what should we do? Should we stop living? Should we leave the planet?

I have seen my social media newsfeed getting flashed by hashtag #metoo which has thrown light on the fact the how most women around the world at some point become victims of sexual harassment. What this has not revealed is how after all these trauma women have fought back. Even after suffering from depression and anxiety alone they did not give up- they lived.

Molestation at many times starts from home. When they do not get the support they were supposed to have, a voice is silenced in the very beginning. Sometimes at teenage girls come home and say they have been harassed then members silence her. This has been going on for hundreds and thousands of years. This tradition is got to go. Now it’s time to speak up. With hashtag #metoo women showed the magnitude of the problem. It is time to realize more clearly being harassed is not a crime. But harassing is one of the vilest crimes. Now it is time to share stories how even after all the barriers they came out successful because they chose to love themselves. This love is not self-obsession. This love is the love of one’s dignity. This is the love for what you actually are and love for the right thing. This is the time to share stories of surviving and say, yes #ILoveMeToo.