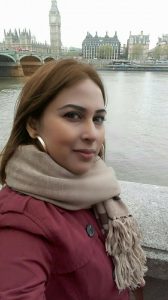 When people think of domestic violence, most of the time they refer to physical abuse rather than psychological. But domestic violence also includes mental torture, sexual harassment, any oral abuse, insult, ignorance, threat to any individual or making any utterances that may cause mental harassment and interference with an individual’s freedom Psychological harassment occurs whenever any member of the family with whom a family relation exists tries to dominate and control the victim.

As the abuse is psychological rather than physical such issue is often overlooked, excused, or denied. Domestic violence and abuse are inflicted to gain total control over the victim. Abusers sometimes use fear, threat, guilt, shame, and intimidation to keep the victim under his or her control. Control is a significant factor in psychological or emotional abuse and a perpetrator can control the victim in a number of ways.

Many of us do not even aware of the fact that psychological and emotional abuse by their spouses or family members is a punishable offence under the laws of land. Prior to the enactment of existing law, there was no specific offence of mental abuse or coercive behavior.Such coercive behavior includes insult, humiliation, isolating the victims from their friends or family, controlling their action, movement, behaivior, intimidation, destroying a person’s feeling, financial abuse etc.

Such abuse has devastating impacts on the lives and mental health of the victims and on their children. 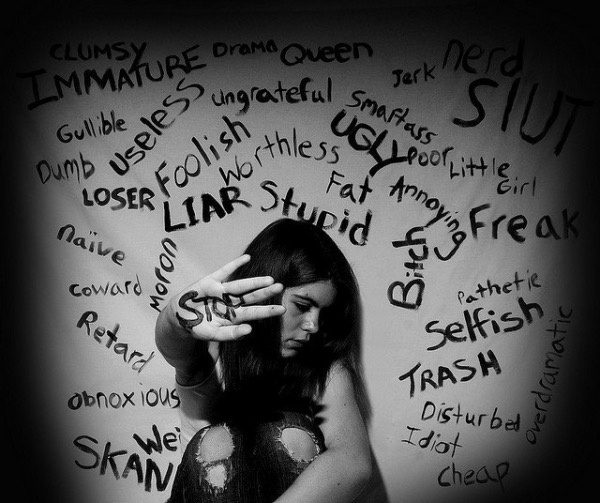 Many women in our country experience such mental abuse in their lives which may take different forms such as threats of abandonment, to take away custody of the children, verbal abuse, humiliation,  sexual abuse , forcing unwanted sexual acts, refusal to provide maintenance, denial of fundamental needs, controlling access to work etc.

As per s.3 of this Act, domestic violence means physical abuse, psychological abuse, sexual abuse or economic abuse against a woman or a child of a family by any other person of that family with whom victim is, or has been, in family relationship. Any women or children affected or about to be affected by domestic violence by any other member of the family to whom a family relation exists has been defined as victims. The Act also provided a victim the right to seek remedy in forms of compensation orders, protection orders and safe custodial orders and to appeal against orders made by the court.

A police officer, being informed in any manner about a domestic violence, have to inform the victim about her legal right regarding the redresses, including legal aid and medical treatment. There are enforcement officers for every upazila, police station, district and metropolitan area to ensure enforcement of the law. The enforcement officer will be responsible for monitoring domestic violence in the areas under his jurisdiction. If any complaint is reported, he will inform the officer-in-charge of the police station concerned, apply to the court concerned seeking protection of the victim and arrange medical examination and treatment of the victim.

Every person deserves a life free from manipulation and exploitation. Every person should be treated with the respect due to his inherent dignity and value as human being. Noticing and addressing the signs of an abusive relationship is the first step towards prevention. No one should live in fear of her life partner or any other family member. We all should learn to be respectful towards the family members as home is the place where a person learns the social graces.