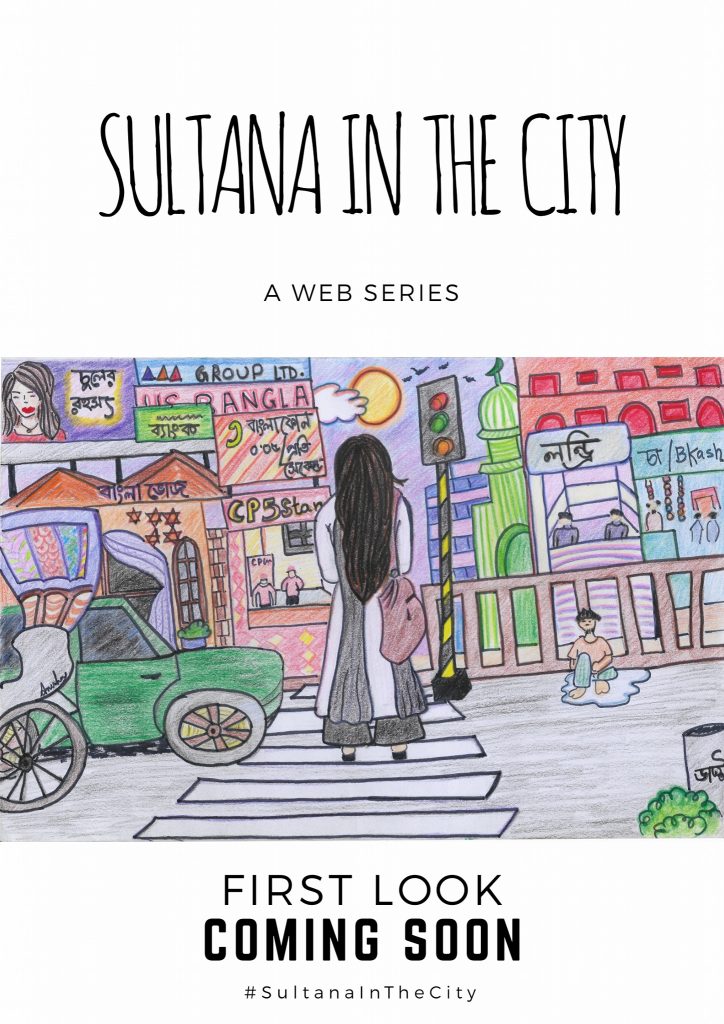 ‘Sultana in the City’ is a 5 episodic web series which will get released online by the end of April. This is an original series produced by Celluloid Studio and will be aired on its YouTube channel.

The web series depicts both professional and personal life struggle of a girl named Sultana who lives in the metro city Dhaka. Sultana fights every day with her inner thoughts which remain unspoken and she passes each day with a hope for a change, for a dream that would come true one day. The story is a portrayal of harsh reality in an entertaining manner. Witty dialogues of each episode add extra fun to the show.  Both male and female viewers will find an element that has a connection with their lives. Each episode will bring a different flavor to the audiences.

The setting of the story is our beloved Dhaka city. Like any other Dhaka dweller, Sultana continues to dream in order to cross the obstacles she faces in everyday life. The character is loosely inspired by ‘Sultana’s Dream’ written by Begum Rokeya.

The series is written by Kashfy Ahsan and directed by Nazia Adnin. Zhoaib is the cinematographer while Bappy Khan composed the score and soundtracks. The series is edited by Uday Hasan and S.M.Tamzid created the title animation. 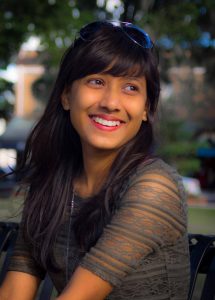 Nazia Adnin is an independent filmmaker, writer, and photographer.  She started her career as the cultural reporter with New Age newspaper back in 2010. Nazia quit her law career to be a filmmaker. After finishing her studies in film and media in the USA, Nazia came back to Bangladesh last year with a motto to work in the film industry of Bangladesh.

Since then she is been involved with various film movements and activities. She launched an online magazine called “Reel Life Insider” on filmmaking to inspire youngsters and share ideas with them. Nazia also has been busy making and producing short films, documentaries in both Bangladesh and the USA for the last couple of years. And she aspires to make feature-length movies and more documentaries in near future.